How to change the language in command line

Command line in all its guises (console, terminal) designed to run executable files and perform specific tasks. This program runs as a separate process, but in some cases it is embedded in other applications. 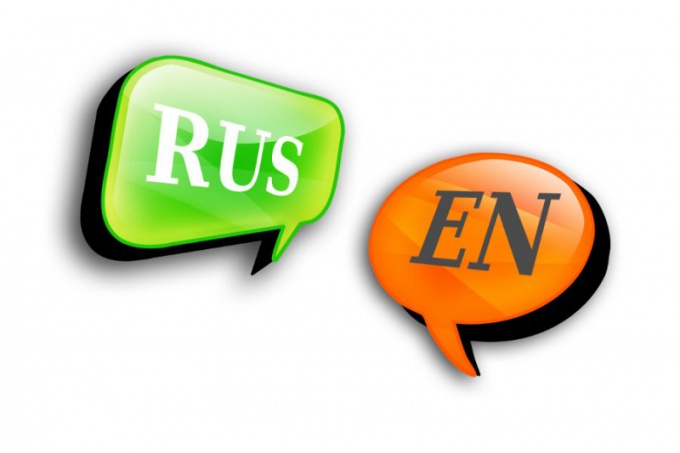 Related articles:
You will need
Instruction
1
Regardless of the goals and tasks set of commands in programs is similar with the command line, as entered in Latin letters, and Cyrillic. By default, each such utility uses standard keyboard shortcuts for switching keyboard layout because special shortcut keys are not provided.
2
For operating systems of family of Windows basic are two versions of the keyboard shortcut: Ctrl+Shift and Alt+Shift. You just need to choose one of the options to switch the layout on the command line. However, there are various programs that can extend the functionality of your system, for example, Punto Switcher.
3
In some cases, you can face the problem of switching language in Windows applications. To resolve this problem, it is necessary alternately to use left Alt+Shift (English layout) and right Alt+Shift (Russian layout). Also, these parameters can be changed by opening the applet "regional and Language options".
4
Open the "start menu" and click on "control Panel". In the window that appears, double-click "regional and Language options". Go to the tab "Languages" and click "Details". Then, click on "keyboard Settings" and "Change keyboard shortcuts".
5
In the window "advanced key setting", change the shortcut for all the keyboard layouts installed in the system. You can also for each locale to specify their own combination that is not used by other programs. Select the desired row, click "Changing combinations". Put a tick on the "Use..." and select the desired key. Then repeatedly press the "OK"button.
6
For operating systems of family of Linux, the same norm applies, but the number of possible combinations is much greater. To change the keyboard shortcuts, open the menu "System", select "Settings" and "Keyboard". In the opened window, click "Options" and expand the list of "Keys to change layout".
Is the advice useful?
See also
Подписывайтесь на наш канал