How to measure the current the charger

The charger can charge the battery almost the same current or to dynamically change it during the set capacity. The inclusion in series with the battery ammeter even with a very small internal resistance can disrupt the charging mode. Come to the aid of a special contactless device. 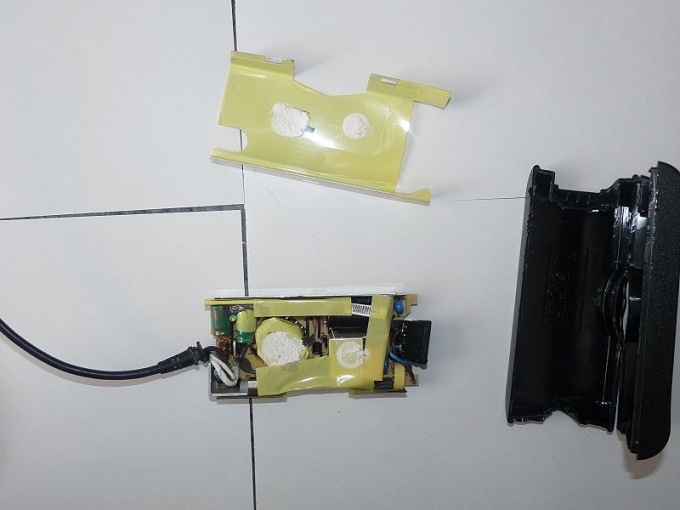 Related articles:
Instruction
1
The necessary device can be called in different ways: clampmeter, non-contact ammeter, clamp on meter, etc. All of these names are synonyms. Choose clampmeter in which the element sensitive to the magnetic field produced by the conductor is an inductor and Hall sensor. It differs coil that responds not only to AC but also on the constant field, and then clamps him capable of measuring in a contactless manner and a constant current.
2
The limits switch on the instrument select the range that most closely matches the intended charge current. Its estimated value is stated in the instructions to the charger or directly on the housing of the latter. Click on the lever clampmeter, and the halves of the magnetic core will disperse. Place between one of the conductors that are traversed by the charging current. Do not place both the conductor, because then their fields will be mutually compensated for, and the clamp meter will show zero even when a significant current.
3
Close the magnetic circuit and connect the charger. You will immediately see the current value on the display. At the same time turn on the stopwatch. Write in the table the readings on both instruments. Share specified in the instructions to the charger duration of charge cycle into several intervals and with such frequency continue to record readings from both devices in the table.
4
When the charge is complete, turn off all devices, including the charger itself, disconnect battery, and then build a graph of charging current against time. For time select horizontal coordinate, and amperage - vertical. If we now show this graph to a specialist, he will be able to say much about literacy as charging algorithms chosen by the designers of the deviceand the condition of the battery. Maybe the last needs to be replaced or restored using special equipment.
Note
Do not short circuit the battery. Note that some chargers are made for transformerless scheme, so do not touch the terminals while charging.
Is the advice useful?
See also
Подписывайтесь на наш канал