What is the vacuum

Vacuum is space that is not filled with anything. There is neither energy nor mass. A void devoid of matter. In modern physics these criteria slightly adjusted. There are two kinds of vacuum: technical and physical, these concepts are slightly different. 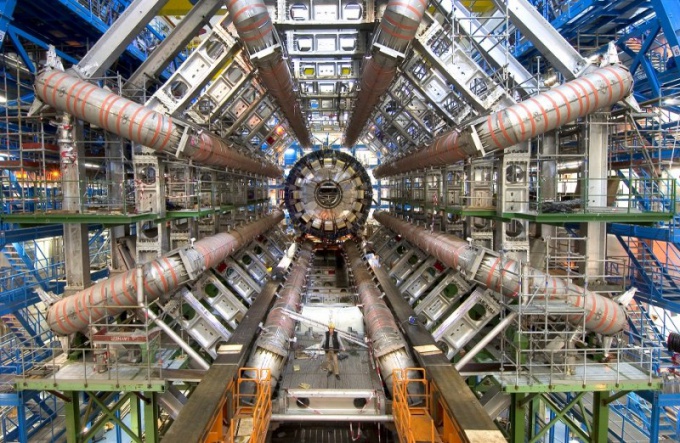 Related articles:
The concept of vacuum has changed with the times. At the beginning of the development of the Sciences about the world under vacuum meant just empty, even the word vacuum is translated from Latin as "emptiness". It was more of a philosophical category, so as to explore something even remotely relevant ideas about the vacuum, scientists have not been able to. Modern physics calls the vacuum is the state of a quantum field in which its energy state is at the lowest level. This condition is characterized primarily by the fact that the real particles are removed. Technical vacuum called highly rarified gas. It's not quite a perfect vacuum, but the fact that in real conditions it is unattainable. Because all materials are impermeable to gases in microscopic amounts, so any vacuum is enclosed in the vessel, will have interference. The degree of sparsity is measured by the parameter λ (lambda), which specifies the length of the mean free path of the particle. This is the distance it can pass as long as you encounter an obstacle in the form of other particles or the vessel wall. High vacuum – one in which gas molecules can pass from one wall to the other, almost never facing each other. Low vacuum is characterized by a sufficiently large number of collisions.But even if we assume that it will be possible to achieve perfect vacuum, you still do not forget about such factor, as the thermal radiation – the so-called gas of photons. Due to this phenomenon the temperature of the body, placed in a vacuum, some time would be the same as that of the vessel wall. This will occur due to the movement of thermal photons. The physical vacuum is the space in which the mass is completely absent. But, according to quantum field theory, even in this state it cannot be called absolute emptiness, as in the physical vacuum continuously the formation and disappearance of virtual particles. They are also called zero-point oscillations of the field. There are various field theory, according to which properties of massless space can vary a little. It is accepted that the vacuum can be one of several types, each with its own characteristics. Some of the properties of quantum fields in the vacuum, which was predicted by theorists, have already been confirmed experimentally. There are among the hypotheses and such that will be able to confirm or disprove the fundamental theory of physics. For example, the assumption that any so-called false vacuums (different vacuum state) is very important to confirm the inflationary theory of the Big Bang.
Is the advice useful?
See also
Подписывайтесь на наш канал