How to cure a rash in a child

Sooner or later, some parents are faced with this problem, as a rash in children. It gives a lot of problems and affect the baby's health, so it is advisable to know how to improve skin condition and relieve itching. 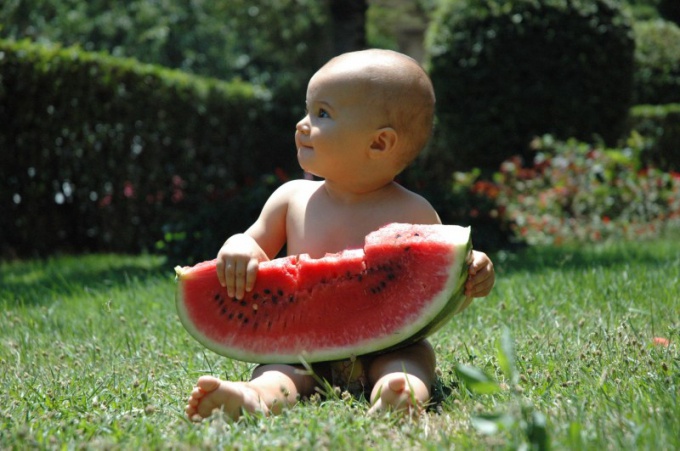 Related articles:
You will need
Instruction
1
Before how to cure a rash from the baby, you must find out the reasons for its occurrence. A number of diseases such as measles, chicken pox, scarlet fever, characteristic rash on the skin, so the first thing you want to exclude the possibility of such infection.
2
Quite often the rash from the baby occurs due to overheating. In order to get rid of heat rash, it is important to give the skin to breathe. Under the influence of sun and air, the rashes fade and gradually disappear. Helps in this case a dry powder, which reduces inflammation.
3
When the rash is accompany a food Allergy, you first need to calculate and exclude the product causing this reaction. Without the infusion of the allergen into the blood rash stops growing. Giving your child antihistamines, for several days to reduce the rash, but the skin will recover much later. The period of regeneration depends on the intensity of the rash and may last up to several weeks. But it is best in this situation to consult with your pediatrician, as it will help you choose an appropriate diet and drug against allergies.
4
Also reduces inflammation infusion of potassium permanganate added to the water. The drug is diluted in water and then added to the bath. Water should be pale pink. It is very important to strain the infusion before dilution, otherwise the individual crystals of potassium permanganate, is not fully soluble in water, can cause burns of the mucous membranes. A lack of potassium permanganate in that it excessively dries the skin.
5
Regardless of the cause of the rash to reduce itching and to reduce inflammation will help of herbal baths. Best soothes the skin series. In order to prepare from it a decoction, 100 grams of dry raw pour a liter of boiling water and soak in a water bath for a quarter of an hour. After that, it is only necessary to strain the infusion and add it to the water for swimming. For babies take a small bath, an older child , you can simply rinse with a solution of series and not rinse it off.
Note
In the summer children prone to allergic rashes, often there is a period of remission. This gives reason to believe that the sun and fresh air are the best healers for the skin.
Useful advice
You can use bath the oak bark, sage and chamomile. Their preparations are usually written on the box itself.
Is the advice useful?
See also
Присоединяйтесь к нам
New advices