What is indirect costs

Under the Tax code, all production costs are divided into direct and indirect. Direct costs include those costs that are directly associated with the production of, for example, purchase of raw materials, salaries of staff etc Indirect costs are those costs that cannot be directly attributed to the production of a particular product, for example, the cost of communication services, office rent, etc. 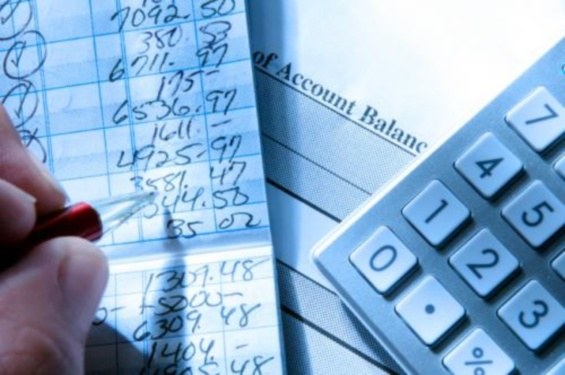 Related articles:
As a rule, every employer shall bear the costs for subsequent profits. In tax accounting, these costs are divided into two groups: direct and indirect. Direct costs are taken into account in the calculation of income tax is directly proportional to sales, and indirect costs are accounted for in the period in which they were implemented. For example, renting a room from is taken into account in the tax period in which it was made. In 2002, Russian legislation has introduced amendments to the Tax code. If earlier the expenditure on wages treated indirect costs, now they are part of direct costs. However, the amendments of a normative act in 2005, leaving behind the head of the right allocation of costs to a particular group. That is, the leader chooses what the costs will relate to direct and which indirect. This aspect is prescribed in the accounting policy. But do not abuse it, should adhere to the terms of the law, but he interprets that the direct costs include material costs, expenditure on labor (article 318 of the tax code).In accounting, direct and indirect costs are also taken into account and separated. Direct costs associated with the production, and the indirect management and production service. When considering these costs from an economic point of view, expenditures can be divided into fixed and variable costs of production. Variable costs are those which vary with output, for example, will be more volume, the more need of raw materials for the manufacture of a product. Constant do not change, for example, the office rent will not increase and will not decrease if production will increase or decrease.
Is the advice useful?
See also
Присоединяйтесь к нам
New advices