What does the expression "the sky in diamonds"

The phrase the sky with diamonds, one can often hear in conversation, while it can be used in several senses. The knowledge of the meaning of this expression will allow you to understand what I wanted to convey to you the source. 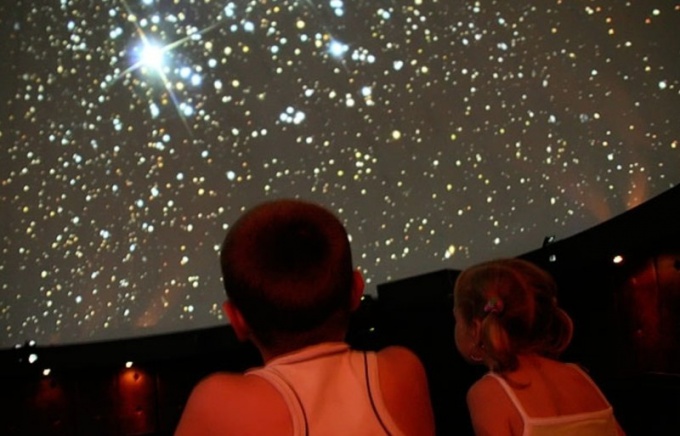 The appearance of the phrases about the sky in diamonds traditionally associated with the name of the great Russian writer Anton Pavlovich Chekhov. It was deposited in the mouth of Sony, one of the characters in the play "Uncle Vanya." But the original meaning of this phrase was markedly different from that given to this expression in our day.

In the already mentioned the play Chekhov's words about the sky with diamonds sound enthusiastic, they heard hope for a better future, even beyond the grave. Sonia says that all evil, all suffering, drowned in mercy, and people finally get some rest, hear angels and see the night sky.

Thus, the initial value of this expression can be regarded as a positive, although quite sad. After all, to see the sky in diamonds, according to Sony, will be possible only after death.

Shortly after writing the Chekhov play "Uncle Vanya", the expression "to see the sky in diamonds" began to take on a different hue. It does not reflect faith in a better future – on the contrary, he began to associate the senseless hope for something unattainable. To say about the man is that he sees the sky with diamonds, then publicly declare his empty dreams, project-mongering, nothing justified optimism.

So the said expression has acquired a new meaning, ironic. In this sense it is often used now.

It should be noted that a third option today you can recognize the most common. The use of the phrase "the sky in diamonds" in an ironic context, occurs more rarely and quite rarely – in the original Chekhov, promising something really good.

Given that almost the same phrase can have completely opposite meaning, for its proper understanding is necessary to assess the context in which it is used. Indeed, in one case, someone's promise to show the sky with diamonds can promise something really good, while the other definitely portends serious trouble.
Is the advice useful?
Подписывайтесь на наш канал