How to explain who God is

Sooner or later, every child raises the question how did the world and who God is. To answer them is not easy and for a proper explanation it is better to seek the assistance of a children's Bible. 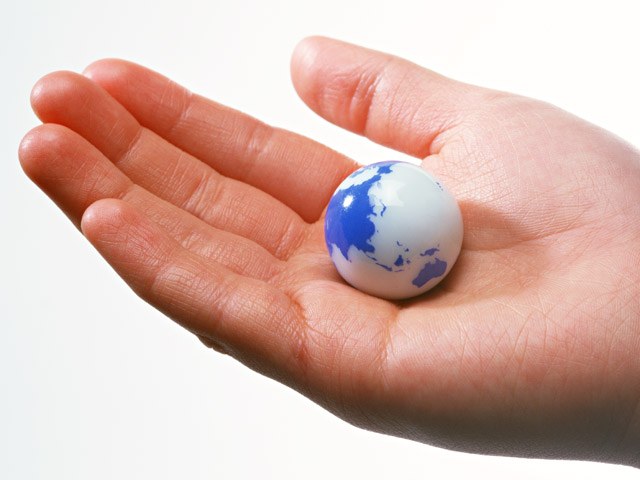 The most important thing a child should know about God is that God is the primary being, Creator and Creator of all that exists. God is an invisible spirit, who, as the king holds the fullness of power and authority, but not in one country but worldwide. He is everywhere: he sees and cares about all the people, is the most powerful, wise and benevolent ruler. God watches over the world and all people on Earth, wishing that they lived in happiness and justice. It is difficult to understand who God is alone without his activities. Therefore, it is important to know that he is the Creator of all things, as well as the forefather, i.e., a parent of the person.

God is the Creator of the world

You should first pay attention to the world around: mountains, forests, trees, flowers. In addition to people, the world is inhabited by a great variety of birds, animals and insects. Man walks the earth, and above it is a beautiful blue sky, which shines and warms the sun, the rain drips and the frowning clouds. How beautiful and amazing this world is.

But before, a long time ago, nothing like that. There were no people, no animals, not even of heaven and earth. There was only one God, who willed to show this wondrous world. First, God created the Angels good spirits. Then he created the earth, but all around was darkness. God in six days worked on the creation of white light and the beautiful nature that surrounds us now.

On the first day God created light and there was light on earth.

On the second day God created the earth and there was a firmament above the earth.

On the third day according to the word of the Lord originated in the land of rivers, seas, lakes and mountains. On the same day God graced the earth with green grass, beautiful flowers, fruits and vegetables.

On the fourth day God created lights in the firmament. However, he wished that one thing was the sun and illuminated the world by day, and the other luminary was the moon and lit up the earth at night.

On the fifth day God decided to create a beautiful fish and birds on the earth.

On the sixth day, God willing, animals appeared, "a pair of every creature". All of them were enjoying life in this wonderful world, and praise the Lord God. And God looked with pleasure on their creations and were happy with the new world.

God is the one who created man

Everything was pleasing the Lord in his new created world, but he knew that not enough man on earth. And God decided to create man, according to the conception of God, had become the master over all the animals, birds and plants. In short, God created man in his image and likeness, that he became full owner of the entire land.

And the first man God created from a piece of land, of which created the body and breathed into him the soul. The soul he has given mind to man could think and consciously make decisions.

The first person was the man named Adam. But over time, the Lord noticed that Adam is lonely to live alone on earth. He couldn't have anyone to talk to or to share joy or sadness.

Adam was bored alone, and the Lord took pity on him and decided to create for him a wife who was always there with him. The Lord God brought Adam into a very deep sleep and took from his breast a single edge. From this rib he created Adam a wife — eve. Adam and eve loved each other and lived happily together.
Is the advice useful?
Присоединяйтесь к нам
New advices