What is Merino wool

Natural wool has many unique properties that makes it indispensable for the production of clothing for everyday wear and for sports. Among all possible types of wool especially Merino or stands out, as it is called, Merino wool. 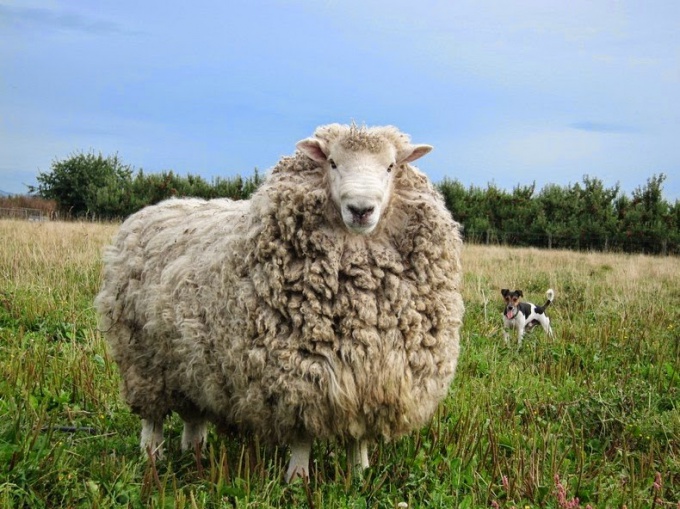 Get Merino wool from a special breed of fine-wooled sheep . The name of the breed is derived from the Spanish word "Merino". The largest population of this breed is in Australia.

The breed is of Spanish origin, and its history dates from the 12th century. Until the 18th century the export of sheep breeds, the Merino from Spain was punishable by death. Only in 1723, the year a few sheep was first taken out of the country.

In Russia, the ribbon appeared much later, and their breeding began only in the 19th century. Then bred Merino several types: electoral, infantado, negretti, Rumbula. These breeds have been imported from other countries. And local shepherds have been bred such species as Russian, infantado, mazewski and novokavkazskoe ribbon.

The climate of Australia is unique, which has a positive effect on the quality of Merino wool, bred on the continent.

Australian Merino are of high quality combed wool, fibre thickness which is only 15-25 microns. Despite the increased thickness of the filament, a yarn made from this wool is particularly durable. In addition, it has a number of unique properties.

First, the Merino wool is hygroscopic, meaning it has a high moisture absorption. She is able to absorb so much moisture that it will account for 30% of its own weight. The product from the wool of Merino not only stays dry, but continues to warm its owner.

Second, Merino wool resists soil pick is amazing. The structure of the fiber is so springy that rejects foreign matter and cleaned by shaking elementary.

Thirdly, Merino wool is incredibly warm. This is due to the fact that in structure it is a twisted fiber, between which is formed an air space.

In addition, Merino wool is the ability to build protection from unpleasant odours. Available in fibers creatine has a destructive effect on bacteria, but also creates an inhospitable environment for the survival of microscopic insects and bacteria.

The types of Merino wool

Merino wool, to distinguish between the thickness of the fibers. This indicator varies and the cost of raw materials.

The fine Merino thread is called "summer" and labeled as "Golden Bale", which means "Golden bale". This is the most elite kind of yarn, its thickness is only a 14.5-16 µm.

In the second place the wool line "Extra Fine", the so-called "elegant". It is also extra slim, but its thickness is 16-17 µm.

Closes the line wool mark "Super Fine", that is the thinnest - the thickness of 18-19 microns.
Is the advice useful?
See also
Присоединяйтесь к нам
New advices