What is the battery capacity 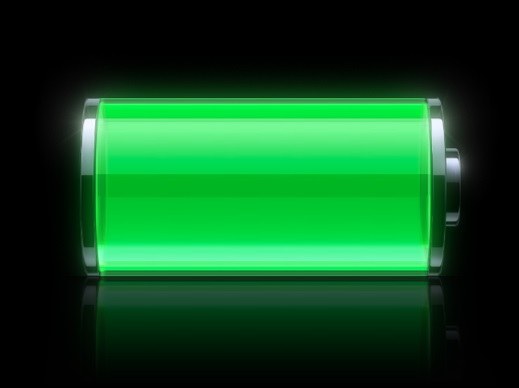 Related articles:
Battery capacity is the most important feature that defines how long a battery could power a device. The saved amount of power the battery is called electrical capacitance.

Battery capacity is measured in ampere hours. This means that the battery will give the specified capacity for a specified time, that is a formula it will look like the product of the current A (Ampere) time (hour). For example, a battery with a capacity of 50 Ah (Ampere hours) can provide the load of the device 1A (ampere) for 50 hours. At this point in time the market batteries can offer batteries with capacity 1 - 2000 Amp hours.

The battery voltage you can judge his capacity at a given time, as well as the extent of its charging. The higher the battery, the higher voltage, which produces at the terminals of the battery. To control charge using special charger with a multimeter and a hydrometer.

In order to avoid overcharging of the battery used charger with charge control. They are equipped with all phones, tablets, laptops and almost all car chargers. This device allows you to control the process of electrical capacity battery.

The controlled voltage on the battery terminals, for example, at 100% the battery voltage of 12 Volts at the moment charge the battery will show the voltage at 12.7 Volts. This will mean that the battery is fully charged and the charger will stop feeding him.

With the help of a multimeter (tester) which also control the battery voltage. With it, measure the voltage at the terminals of the battery at the time of charging.

With the help of a hydrometer of the device is controlled directly charging environment of the rechargeable battery. The hydrometer shows the features of the density of the electrolyte in the battery. The higher the density, the more energy it will take battery. For example, a battery with a voltage of 12 Volts at 100% charge has a density of the electrolyte in 1,265.

The electrolyte density can be checked in stationary batteries. When testing capacity is necessary to be careful that the electrolyte does not hit on your skin and clothes as it can cause chemical burns.

If your battery is frequently discharged, that is not holding the load, it is a sign that it should be replaced.
Is the advice useful?
See also
Присоединяйтесь к нам
New advices