What documents are official

Official documents are those that come from certain subjects, and have all the necessary details. While in theory there are several approaches to the definition of an official document. 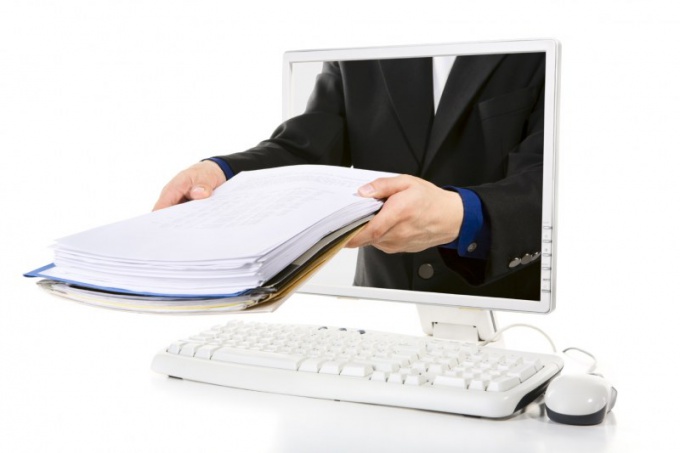 If special rules are not available, for the recognition of official document is sufficient compliance with the requirements to its design. Usually among these requirements included the condition of the availability of all the necessary requisites (stamp, signature, stamp of a certain kind, formal or letterhead).

Proper and official photo identification document is its formal basis, but in the current judicial practice, a mandatory condition is recognized and the availability of meaningful sign. This symptom is that an official document should in some way affect the legal relationship. It can create certain rights or to impose specific duties.

In addition, several official documents certify the legal facts, which entail certain consequences (this property has most of the procedural documents). The unity of formal and substantive features, each of which must be present in the official document forms a modern interpretation of this concept in legal theory and practice.
Is the advice useful?
See also
Присоединяйтесь к нам
New advices