Where in Moscow is Georgian Consulate

Georgia is a fascinating country, rich history, ancient traditions and beautiful nature. While in Russia, particularly in Moscow, information about this country in official body. 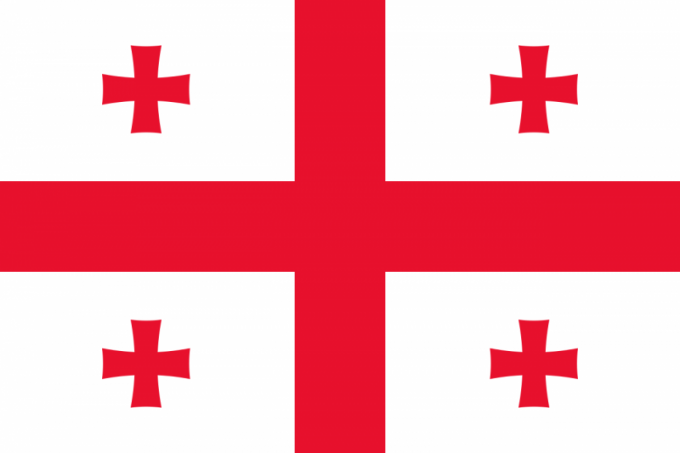 Related articles:
At the moment, between the Russian Federation and Georgia has visa free regime, therefore, citizens of our country there is no need to apply for a visa if they want to visit that country. However, the official organ of Georgia continues its work in the capital of the Russian Federation - Moscow.

The official mission of Georgia

On 29 August 2008, Georgia officially broke off diplomatic relations with the Russian Federation in connection with the outbreak of armed conflict in South Ossetia. After the conflict was resolved, the parties began negotiations. As a result of these negotiations, the organization that officially represents the interests of Georgia on the territory of the Russian Federation became a Section of interests of Georgia at Embassy of Switzerland in Moscow. Thus, the Embassy of Switzerland represents Georgia's interests in Russia.

This institution was founded on March 5, 2009 as the result of a long process of exchange of relevant notifications, and notes between all involved in the negotiations, the parties - Georgia, Russia and Switzerland, which acted as a kind of moderator of the talks. In the end, it is necessary to state that the Section of Georgia's interests in Russia after the conflict between the two countries, with the assistance of the Embassy of Switzerland in the Russian Federation. The official name assigned to the newly created Agency was "Embassy of Switzerland in the Russian Federation, the Section of interests of Georgia".

The section of interests of Georgia

But if you have a question that requires a personal decision, you can visit the organization to its timetable: it operates every weekday from 10.00 to 18.00 with a lunch break from 13.00 to 14.00. The closest metro to this establishment - Kremlin, which is located on the Sokolnicheskaya line. In particular, by applying this formal organization can resolve issues such as immigration to Georgia and the like.
Is the advice useful?
See also
Подписывайтесь на наш канал