Illegal delivery of apartments in rent is from the point of view of the law renting housing without signing all necessary documents. Today, the government was puzzled by the conclusion of the leased property from the shadows. And therefore, calculated the fine that has to pay the owner of the premises provided that if he is caught illegally selling their apartments to rent. 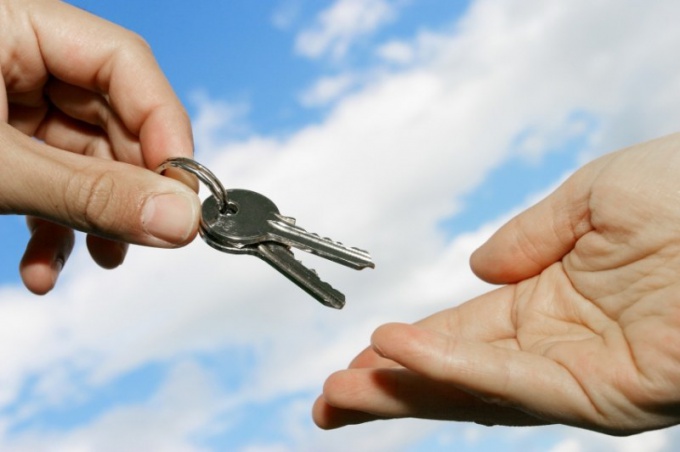 Related articles:
Failure to sign the tenancy agreement when letting an apartment to rent from the point of view of the owner explained quite simply - the owner of the housing is simply tax evasion. Now, however, the legislation has become much tougher to such dealers. After all, the state, firstly, it is not satisfied that the budget loses its part, and secondly, apartments are often rented rather dubious characters. And now for the enterprising owners of the penalty for illegal delivery of housing.


While precedents for the real punishment of owners of rental properties have not been recorded. It is linked to complexity evidence. Because the punishment may follow only proved the fact of delivery of housing.

For the illegal delivery of housing provides the following punishment system:
- collecting all unpaid tax;
- penalties for the tax payment not in time (this situation is governed by article 75 of the Tax Code of Russia). Determine the size of fines is normally under the rate of refinancing of the Central Bank of the Russian Federation. They are considered so: the unpaid tax amount is multiplied by 1/300 of the refinancing rate and the number of days of delay;
- penalty for failure to provide tax returns (after the delivery of housing in rent equates to a business). This penalty is 5% of the unpaid tax for each month of delay. But the amount cannot be more than 30% of the specified amount and less than 1000 p.;
- the penalty for violation of term of payment of tax which is 20% of the unpaid tax.

If it is proved that the tax was not paid intentionally, the penalty will increase to 40%.

It should take into account the fact that withholding taxes may be imposed and criminal liability. According to article 198 of the Russian Criminal code, the debtor shall be punished by a fine of from 100 to 300 000 RUB. Or he could be sentenced to forced labor for a term up to one year, detention for six months or imprisonment for 1 year. To the criminal responsibility of the debtor are attracted if the amount unpaid is more than 600 000 RUB for 3 reporting years in a row.

How to calculate the illegal lease

Today, the authorities are encouraging the so-called snitching. That is, I hope the neighbors know who lives with them, and can tell you if the apartment is rented.

However, despite the vigilance of neighbors, to prove the fact of removal quite problematic. After all, for reliability it is necessary to collect a package of documents: the agreement of hiring of premises, receipts of transfer or receipt of rent money, the act of transfer and acceptance of premises, etc. to Find them all is usually impossible.

But the government is actively developing policies that will help them to calculate the hidden landlords. Therefore, those who rent illegally, you should think about how to bring your business out of the shadows.
Is the advice useful?
Присоединяйтесь к нам
New advices