Steam is one of the most popular services by which users can buy and download games and Non-Steam - a completely different side of the coin. 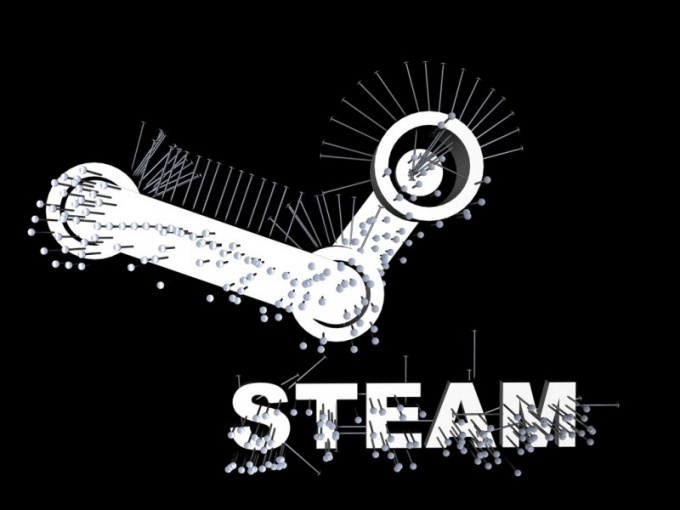 Perhaps, many users of personal computers are familiar with Steam. This is one of the most popular resources through which sold and distributed digital distribution, created by the well-known Valve company, once involved in the development of computer games.

Here, users of personal computers can easily purchase any game in a special store, and then they get digital access to it (a special code consisting of several numbers and letters), you can download it and have fun.

It is through this service is sold by a lot of computer games released under the control of the Valve and many other third-party developers and publishers. In the end users purchasing such software get a digital copy with the license.

Non-Steam is a kind of refusal to license and control. Some people working "for the good" companies crack the Steam version of products that are sold in the store. Of course, this procedure is not very simple, but if you want a protection system can be circumvented.

In the end it turns out that Steam is withdrawn from the product, and he loses his license. Furthermore, Steam cannot start game that does not have a license (for example, those that were bought on the counter and do not have the appropriate designations). They cannot be bind to account in this resource, and therefore it is impossible to obtain everything that provides the developer user who purchased the licensed version of a product (for example, you can play online).

Using the Non-Steam version (they are very easy to find on the Internet), the user gets almost all the same features, only with one "But". It lies in the fact that, for example, in multiplayer the owner of such a product version can only play with people who use Non-Steam version (also Steam account can be blocked if found to be such an activity).

Owners of licensed copies play on the servers provided by the developers themselves and their accounts can't be blocked. Other servers, which use users Non-Steam versions are regularly blocked, and therefore all time is lost the stored information.
Is the advice useful?
See also
Присоединяйтесь к нам
New advices