When you say the name of Anna Semenovich, immediately before the eyes rises the image of a beautiful slender blonde with large Breasts. However, it is famous not only lush bust size. Muscovite Anna Semenovich known as athlete, singer, actress, TV presenter. 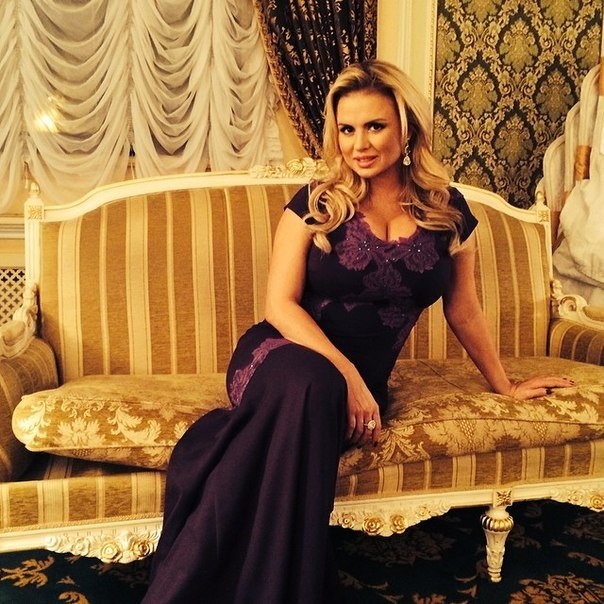 Instruction
1
The sports world knows Anna Semenovich as a great skater. With three years Anna was involved in figure skating, he was also fond of dancing and music. After school he became a student of the Moscow Academy of physical culture. And later received the title of master of sport of international class in figure skating and ice dancing.
2
Once she were paired with figure skater Roman Kostomarov. Together with it have won many medals in international competitions. Became one of the six best skaters of the world in ice dancing. That's just the sport the girl had to leave due to injury.
3
Having finished sports career, Semenovich decided to study music. In the early 2000's was the popular music group "Charlie's Angels", which was made by Anna. However, this team did not last long.
4
Managed to light up Anna and as a presenter. Fans of sports television may remember her as the lead on 7 TV and 3 channel. She also led the music program for "TVs" and "CCC".
5
From TV presenters Anna Semenovich has left group "Shining". In the group she sang many songs, starred in many videos. Participation in this team brought the girl a huge popularity. But in spite of this, a few years later she decided to leave the "Shiny" and go to float freely.
6
Anna Semenovich – actress, star of many films and TV series. A huge success among the audience were such films as "Night watch", "Bachelors", "Club", "the father on all hands", the Irony. Continuation", "Kung fu Panda", "the taming of the shrew", "Real boys", "Luxury", "Big rzhaka!" and many others, where Semenovich starred in major and minor roles.
7
In recent years, the Busty blonde also known as a solo singer. She managed to record several albums and shoot some clips. Very loved by fans of the musical composition "On the sea", "Madonna", "Deceived people", "Love under the clouds" and many others.
8
In addition, Anna Semenovich led cooking program "the young lady and the cook" Mikhail Plotnikov on TV-the Center participated in the reality show of the channel MUZ "Wife for hire" and the First channel show "Dancing on ice".
9
Photos of talented actress and singer can be seen on the pages of men's magazines "FHM", "Maxim", "XXL". Anna is not shy to pose for the camera in skimpy outfits and poses. And about your Breasts says that it is her pride that got her through inheritance from her mother.
Is the advice useful?
Присоединяйтесь к нам
New advices