What are the risks of misuse of credit

The need to report to the Bank about how it has spent funds occurs only upon the receipt of targeted loans. Liability that threatens the borrower for misuse of money prescribed in the loan agreement. 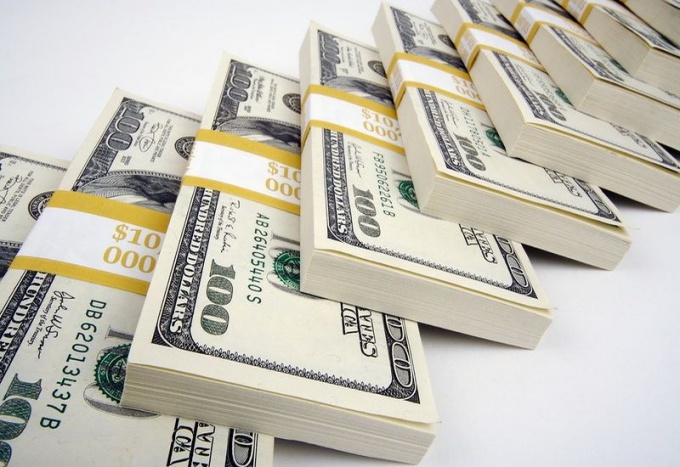 The responsibility of individuals for misuse of funds

Responsibility for the misuse of money can arise only in the case of registration of the target credit. They have recently become increasingly popular, as have lower interest rates. In this case the Bank attaches great importance to the control of target use of money, as the Bank is also the collateral.

As for non-earmarked loans, which are often issued in the form of cash loans that banks are often interested in obtaining a loan, but checks do where the money went they are not engaged. For banks the main thing here is to let the user make regular payments on the loan.

It is worth noting that spending money inappropriately to the borrower-a physical person it would be extremely problematic. The fact that most banks additionally insure yourself and transfer the money immediately to the seller and not issue them to the hands of buyers. For example, when issuing a mortgage, the money is immediately transferred to the account of the developer, and when loans are transferred in favor of the dealer. Previously banks check outlets for evidence of suspected fraud. If the outlet does not pass the scoring of the Bank, then the loan will be denied even the most reliable and conscientious borrower.

Liability for misuse of credit funds should be spelled out in the loan agreement. It may be penalties, or demand from the Bank immediate return of the full amount of the loan. Such a borrower with high probability in the future there are problems with obtaining loans.

The worst thing that could face for misuse of money criminal prosecution, because such actions may be subject to
article 159 of the criminal code "Fraud".

Liability of legal persons for misuse of funds

Loans, which attract entrepreneurs and legal entities, in most cases are the target. They are provided for a certain purpose. This can be the implementation of the investment project or working capital financing.

The performance of the contract is supervised by the Bank employee by gathering supporting documents for trade (invoice, bill of lading, etc.), as well as regular analysis of account movements to the company.

The reasons of steadfast attention of the Bank to the directions of an expenditure of money is that lending forecast of the refund is built on the basis of the purpose of the loan. If you misuse the company, for example, may not be enough working capital and will have to refinance with another Bank, which creates a risk of bankruptcy.

In identifying the facts of misuse of money, the Bank will give a proper assessment of the reliability of the borrower. This will create some problems in obtaining a new loan, granting a new tranche under the credit facility. The Bank also has the right to demand early repayment of the loan.
Is the advice useful?
See also
Подписывайтесь на наш канал