What is the cause of death of the ballerina Ekaterina Maximova?

Ekaterina Maximova is one of the most outstanding Russian and Soviet ballerinas. In addition to virtuosic choreographic technique, she possessed incredible charisma and outstanding acting talent. The sudden departure of the great ballerina was a shock to her family, colleagues, students, and also for the thousands and thousands of fans not only in Russia but throughout the world. 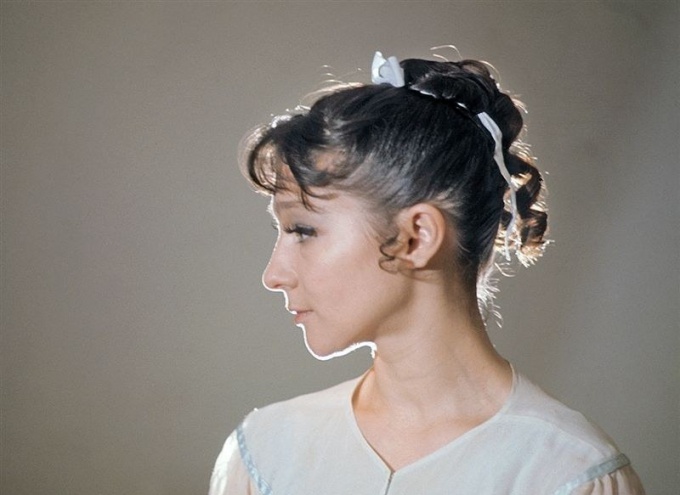 The body of Ekaterina Maximova, who died April 28, 2009, found in the apartment of her mother. According to doctors, the cause of death of the ballerina became acute heart failure.

The day before nothing foretold troubles. Ekaterina felt good and even went for a walk with the dog. 28 April was waiting for her at the rehearsal in the theater "Kremlin ballet". One of my colleagues even imagine could not, that Ekaterina Maximova will never cross the threshold of the theatre.

Katya Maksimova childhood dream to dance and in 10 years became a student of Moscow choreographic school. In the years of training Maksimov made his debut in the party of Masha in Tchaikovsky's ballet "the Nutcracker". Almost immediately after graduation, Ekaterina Maximova was the soloist of the Bolshoi theatre. During tours abroad, the American press called the young ballerina "a wonderful little elf".

Not surprisingly, the main ballet stage of the country Maksimova sang all the lead roles in the classical repertoire: Giselle in the eponymous ballet Adana, Kitri in "don Quixote" Minkus), Odette – Odile and Aurora in "Swan lake" and "Sleeping beauty" by Tchaikovsky. Many danced the ballerina in the works of the contemporary repertoire, which since then have also become classics - Cinderella and Juliet in Prokofiev's ballet, Phrygia in "Spartacus" Khachaturian.

Maksimova on television and the silver screen

New revealed his acting and choreographic talent of Yekaterina Maximova in a wonderful film-ballet "Galatea", "Annie" and "the Old tango". In addition, Maksimova played a major role in the film Fuete, choreographic solution which was created by her husband – an outstanding dancer and choreographer Vladimir Vasiliev.

Ekaterina was not like other ballet divas. She's never been involved in intrigues and scandals. No wonder Maximov was called " the great quiet of the Bolshoi theatre.

In 1975, Ekaterina Maksimova has received a severe spinal injury, but was able to overcome the disease and return to the stage. Of course, over the years, old injuries never ceased to hurt her, but Ekaterina has always behaved like a real Queen.

Years pass since that sad day when Ekaterina Maximova passed away. But she still remembered and loved by connoisseurs of true art ballet of different generations.
Is the advice useful?
Присоединяйтесь к нам
New advices