Environment - the totality of natural conditions, objects of animate and inanimate nature, constitute the environment of a living system (human or animal) and constantly interacting with it. 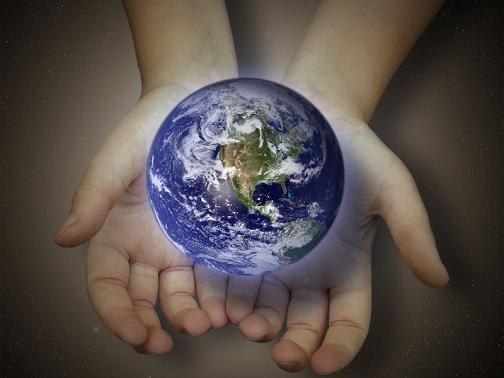 Related articles:
Instruction
1
When you say "environment", mean, as a rule, nature. Nature is a natural material system, including objects not created by human hands. The soil, water, air, flora and fauna. In the more General concept of nature is the whole universe, including planets and the solar system.
2
But in legal terms the identification of the environment with nature is wrong, as the environment may consist not only of natural objects but also man-made, for example, artificial ponds, planted forests, nature reserves; animals raised in captivity and then released into the wild for permanent habitation, etc.
3
The term "environment" is one of the fundamental concepts of the science of ecology. This definition was introduced in the second half of the XIX century German scientist Jakob Ikskyul and meant the external conditions of life of living beings such as they are perceived by the senses and motivate them to certain action (defense, hunting, search for food or shelter, territorial migration, etc.).
4
In connection with the permanent human use of natural resources and environmental pollution, there is a need for strict regulation of actions that may lead to the depletion of natural resources. Article 58 of the Constitution of the Russian Federation says: "Everyone is obliged to preserve nature and the environment, carefully treat the natural wealth." In addition, the Federal law on the protection of the environment.
5
Environment, the quality of which corresponds to the normal living conditions of living beings, is called favorable. This environment is the totality of constantly functioning ecological systems and the surrounding natural and artificial objects of nature's creation. The human right to favorable living conditions is ensured by compliance with environmental standards, conserving natural resources and regularly conduct environmental activities.
Note
In 1973 the UN General Assembly was founded world environment day. It is celebrated every year on 5 June.

For the protection of the environment was established by the world organization "Green Cross international", GreenPeace, etc.
Is the advice useful?
Подписывайтесь на наш канал