How to add a hard drive

Sooner or later, every computer user, the question arises about the increase of memory in computer, memory, hard drive. After all, when buying a computer, few people pay attention to the size of the hard drive - at the moment it is better to invest in RAM or graphics card. But in the process of development of the capabilities of the computer increases the amount of stored information on your hard drive, and the only way to save her is to buy another hard disk. 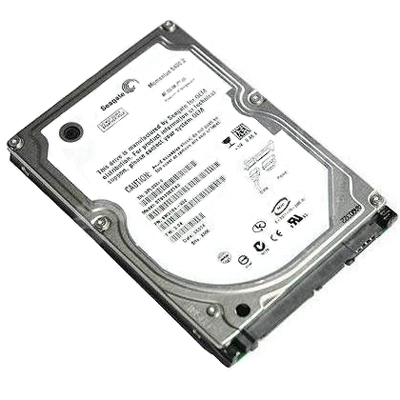 Related articles:
You will need
Instruction
1
But do not rush to the nearest store for shopping for a hard drive. First you need to figure out what kind of hard drive you need. From the time you bought the computer in may was more than a year, and during that time could change standards for connecting internal and external peripherals. HDD exactly what happened, the old IDE standard were replaced with modern Serial ATA – SATA abbreviated, it ensures transmission of information with greater speed. 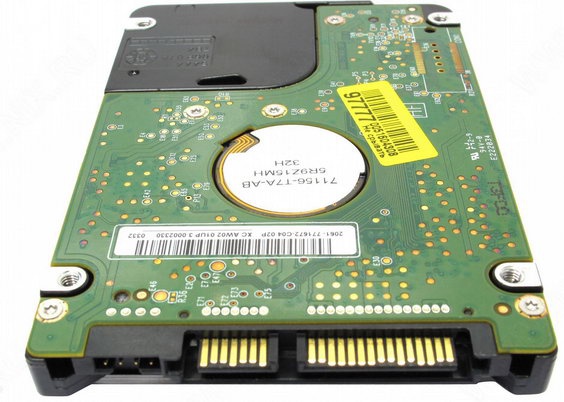 2
Where can you see a connector for the hard drive you have? Option one: locate the manual to the motherboard of your computer. If it is difficult to do because all the boxes out of the apartment after the repairs were discarded for their uselessness, and the instruction was most likely lying there, then go through the second. Before you despair, the motherboard you have, it is in the system unit and is the basis for everything else (CPU, RAM, hard disk, etc.). 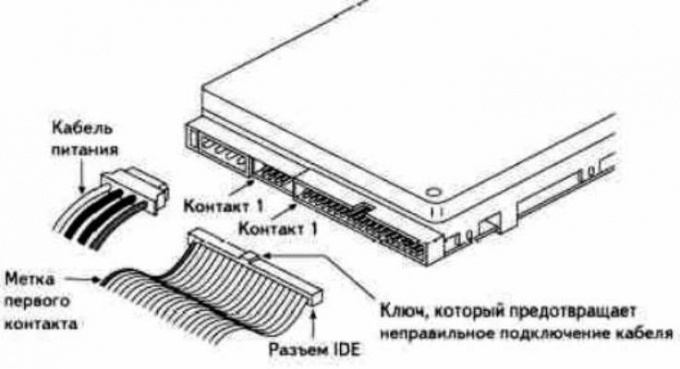 4
With your hard drive sorted out, now look at the place where the cable is connected on the motherboard. As a rule, the IDE connectors on the motherboard, there were two, but due to the possibility of parallel connection of one data cable-IDE two devices can connect four devices. It optical drives (CD and DVD) and hard drives. If these two connectors and installed one optical drive and one hard disk, at least you can connect two hard drive. 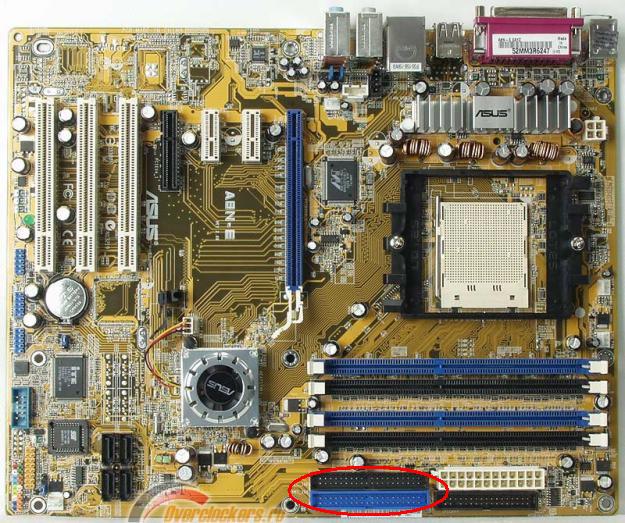 5
But with the advent of the connectors of the new standard, the old is not gone, motherboards transitional period are available as connectors IDE and SATA. On modern motherboards single IDE connector remained, but much more SATA connectors (6-8 pieces), one SATA connector can connect to one device, look for them on the motherboard. If they are then your new hard disk will be faster to exchange information with other devices that will increase the performance of your computer in General. It is now possible to shop for a hard drive. 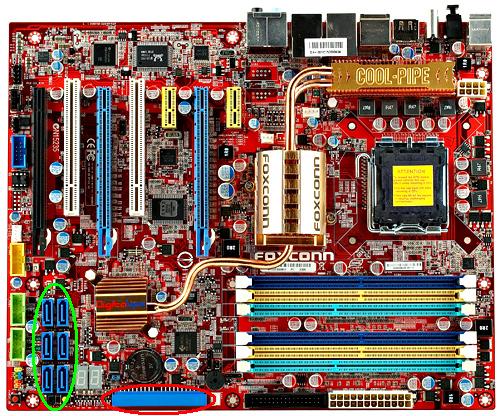 6
To install it, connect the loop data-an IDE or SATA cable to the motherboard. Find the cable with the power connector for the hard drive. They are also different, depending on the kind of hard disk. Connect the connectors to the hard drive and that the drive is install to available free space on the "shelf" below the main hard drive. Connect the hard drive screws or install it on the latch, depending on the type of fastening on the "shelves" of your system unit. Install the side panel of the system unit to the place and enjoy the opportunity to keep on your computer even a library of data. 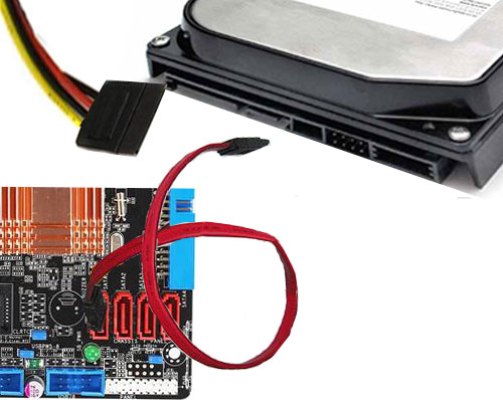 Note
When working with your system unit, turn off the computer and disconnect it from the network, in order to avoid electric shock.

When you connect a ribbon cable data IDE not to bend the needle connector on the drive and the motherboard, aligning them would be difficult.
Useful advice
When you buy a new drive buy a wire to connect. This is largely to treat SATA drives.

When you connect the drive the jumper on the drive on which the system is installed, set to "master" and the additional disk to "slave", it will allow the computer to boot from the correct disk.
Is the advice useful?
Присоединяйтесь к нам
New advices