Whether the right to take driving license in another country

If you are going to visit another country, you should be familiar with some important laws of this country. And if you travel by car it is best to have ideas about the rules of this country. 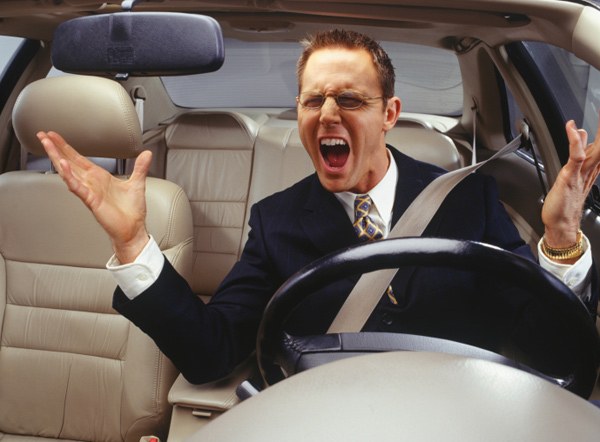 Whether the right to take driving license in another country

The first question that will arise during the journey to another state, if you can pick up the rights for infringement in a foreign country. To answer it, you first need to familiarize yourself with some necessary articles of international law.

According to article No. 42 "About stopping the action of a driving licence", the authorities have the right to withdraw the right to use their territory to international or national driving license, if a driver had violated traffic rules on the road, established on their territory, which is in accord with the law, provides for withdrawal rights. In this case, the authorities deprived the driver of the rights to use driver's license, has the right to withdraw the license of the driver and detain him until the end of the term for which his certificate is withdrawn, or until the departure of the driver from this site.

The choice of sanction depends on what will come soon: the deadline for the withdrawal of the document or to the departure of the offender outside of the country.

In addition, the person who seizes the driving licence is obliged to convey information to the authority which issued the permit, of depriving the driver of his rights to the use of this driver's document.

If international driving license, on seizing the document, be sure to make a mark in a place specially provided for, that specified driving licence ceased to be in force in the territory.

What you need to make the driver

From the foregoing, it is clear that in another country to deprive of the driving license are eligible. A person who has crossed the border of another country, must comply with the laws of the state in which it is located.

The driver is able at the first trial, which connected with the deprivation of the right to drive a vehicle, submit a request to have the case considered at the place of residence.

It may also continue to petition the judge to the execution of this decision took the Department of traffic police located at the place of his residence.

If the driver violated traffic rules, decided to deprive of the driving license, this document is forwarded to the country from which the offender came, and later the driver gets their rights in the traffic police at the place of residence.
Is the advice useful?
See also
Присоединяйтесь к нам
New advices