How to pay taxes to the pension Fund the individual entrepreneur

Fixed contributions to the pension Fund mandatory for the payment of all of Executive. With 2014 not only traditionally changed the size of the contributions (this year - down to the R. 20728), but the General order of payment. 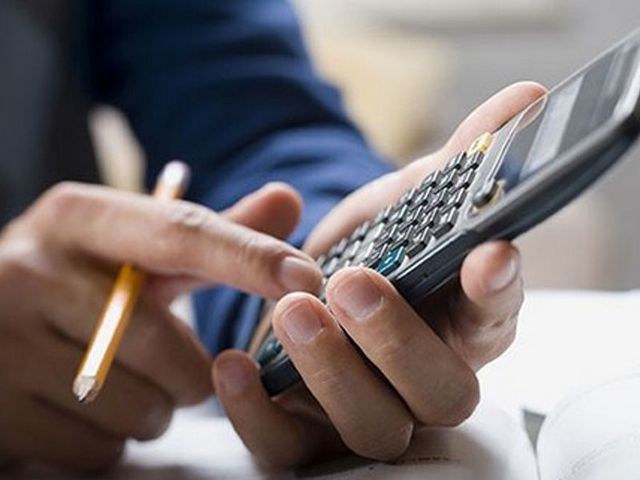 Related articles:
You will need
Instruction
1
All entrepreneurs, regardless of income, have until the end of 2014 to pay fixed contributions to the pension Fund. In 2014, their size is 20 728 p. (including contributions to the HIF). These contributions can pay quarterly or in one payment at the end or the beginning of the year. In order to be able to reduce the tax on the premiums, it is better to pay them quarterly.


To pay the fees, you can own the settlement account of IP (via Internet banking) or by cash through the Sberbank.
2
The next step is to calculate the profitability for the year. The procedure is as follows:
- BASED on includes all income, taxable personal income tax;
- STS - income, expenses not accounted for;
- imputed income - imputed income, not an actual turnover;
- PSN - potentially possible income.
If the SP combines several modes of taxation, and the revenues must be summed.


To submit the income information to the FIU is not necessary, they will be sent to the tax authority. However, if the taxpayer does not submit the tax Declaration on the income until April 30, 2015, the FIU will recalculate the contributions to the maximum size - 142 027 R.
3
If the profit calculations of FE showed that the size of its annual yield was in the range of 300 thousand rubles, then in addition to 20 728 p., to pay to the pension Fund don't need anything else.
4
If the income of the entrepreneur was more than 300 thousand rubles., that until April 1, 2015, he must pay to the pension Fund 1% of the sum from above 300 thousand. it must be Done before 1 April 2015 for example, the UI income for the year amounted to 1 million rubles Surcharge to the pension Fund for the year will be (1 500 000 - 300 000)*0,01 = 12 000 R.


The maximum amount of insurance payment cannot exceed 142 027 thousand rubles (taking into account fixed payment 20 728 p.) This amount corresponds to the annual income of an individual entrepreneur in the amount of 12.4 million p. Thus, SP is having a turnover of more than 12.4 million rubles., can increase their turnover without increasing the size of contributions.
Note
Pension contributions in the insurance and funded part of pensions from 2014 are not separated. Their needs to be paid in one payment, putting KBK— 392 1 02 02010 06 1000 160 (the insurance part). FIU will allocate pension contributions to the insurance and funded parts.
Useful advice
Paid in the reporting period, contributions can reduce taxes:
for IP on the imputed income without employees - 100%;
for IP on the imputed income to employees - not more than 50% on the premiums paid for employees;
- for individual entrepreneurs without employees - the whole amount of insurance contributions;
- for individual entrepreneurs with employees – no more than 50%.
Is the advice useful?
See also
Подписывайтесь на наш канал