How to change the claims

The amended claim is the process of adjustments to basis or subject of the previously alleged claim in the light of newly discovered circumstances in the most complete formulation of the claim. Any change to the claim is possible provided that they do not contradict the law and does not violate the rights of others. 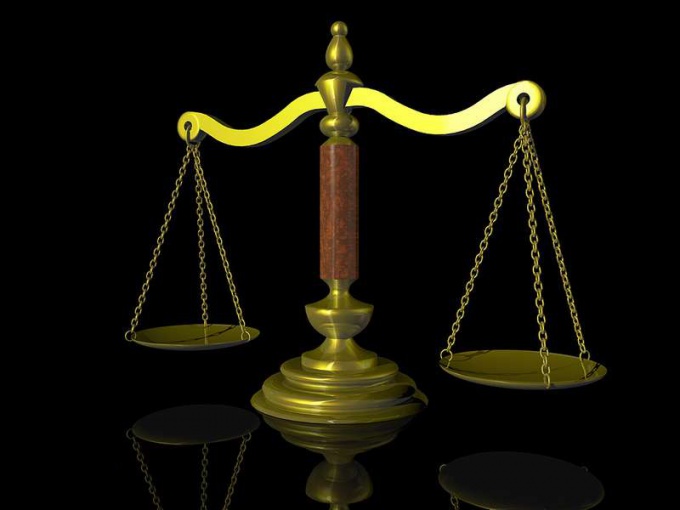 Related articles:
Instruction
1
Article 39 of the Civil Code of the Russian Federation States that "the plaintiff is entitled to change the grounds or subject of claim, to increase or decrease the size of claim requirements or to refuse the claim, the defendant is entitled to admit a claim, the parties may end the case by settlement." It is important to note in this sentence the phrase "subject or cause". Within a single action proceedings to change something, otherwise it will be a new claim.
2
The cause of action are those facts that confirm the declared claim requirements. Based on this, modify the cause of action means the complete replacement of the facts constituting the basis of the original claim (or reference to additional facts or the exclusion of some previously specified). Change the cause of action does not affect its subject, therefore, the plaintiff, as before, pursues the stated interest.
3
The subject of the claim are substantive requirement to the defendant of committing the last mentioned in the lawsuit of legal action or the waiver thereof, the recognition of the existence (or lack) of relationship between the parties, amendments or termination. Change the subject of the claim is to replace the above-mentioned substantive requirements, which are based on the previously stated actual circumstances.
4
Under the law the plaintiff has the right to change the claim requirements for every stage of the proceedings after filing an unlimited number of times until the court's decision. To report the change in claim in writing (writing application) and orally (putting the entry in the record of the hearing). A written statement submitted to the court at the place of consideration of the substantive claim and is considered in the same trial.
Note
Remember that changing the subject or cause of action is possible only to the judicial act, which ends the proceedings in first instance (in essence).
Is the advice useful?
See also
Присоединяйтесь к нам
New advices