How to make tar

The tar obtained by dry distillation of the bark and wood of deciduous and coniferous species.The scope is very broad: Kirovka leather and leather goods, wagon-grease, promolchu. Pure tar is traditionally used for medical purposes and especially in veterinary medicine. 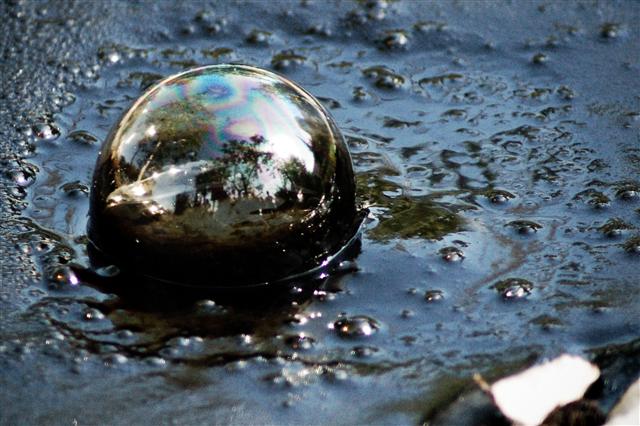 Related articles:
You will need
Instruction
1
For making use of tar lumps, twigs, bark of a tree. Most often, the tar, most people associated with birch. But he and others, both deciduous and coniferous trees. In addition, the distilled tar of coal.
For example, you need tar to cure eczema your dog or other pet.
To receive a healing ointment suited lumps and twigs of Linden tree. Clean them from the bark and leave for 2-3 days in the sun or dry in the oven.
For distillation of tar artisanal prepare the simplest equipment.
2
First, you need a cast iron with a volume of 8-10 liters. In the bottom of the pot make a hole with a diameter of 2-4 cm to release the products of the distillation of wood. Still need a pot, which tightly should enter the lower part of cast iron.
Place the cast iron in the pan and coat well place the contact edges of the pan with the wall of cast iron with moist clay.
Apply dry lumps or branches in cast iron. Top cast iron, close the appropriate values of the pan, the edges of which also cover the clay.
Now the pan and the bottom half of cast iron bury in the ground. In a pan put the cargo up to 25-30 pounds. Around the cast iron, spread a moderate heat, which must be maintained for 2-3 hours.
During the whole period of distillation follow the formation of cracks in the clay along the edge of the pan. To vapor and gases does not escape the resinous straps and phenols that are included with tar, caulk formed in the clay cracks. To do this, prepare a supply of clay in basin, and spatula. Otherwise you will nedobirayut a certain amount of tar, and can also deteriorate its quality.
3
After two-three hours raking the fire and gently dig out the cast iron together with a pan. When the instrument has cooled sufficiently, remove the pan from cast iron and stuck it in tar then pour into a glass dish.
Bottle cap good for protection against loss of highly volatile substances.
With this method of driving the yield of tar with 10-gallon cast iron is an average of 200 g.
Useful advice
Ointment of pure birch tar and vaseline in the ratio 1:10 treat ulcers, pyoderma, infected wounds, scabies.
Is the advice useful?
See also
Подписывайтесь на наш канал