How to write the minor of privatized apartments

To write a minor child of privatized apartments in accordance with the law. If it was written before the privatization, that we must act one way if after, then another. 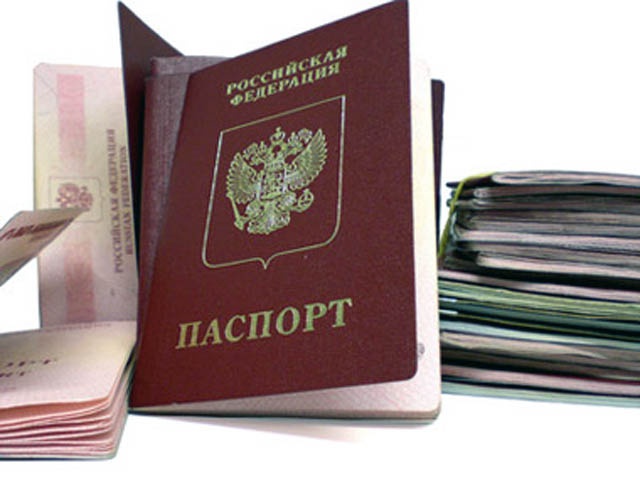 Related articles:
You will need
Instruction
1
If a minor child is established on the basis of the registration of parents in this housing after privatization, that is when it was issued the right of ownership to a living space to other persons, to discharge him on the basis of cancelling registration of the child's parents. But in some cases, a guardianship and curatorship may be declared illegal statement, so it is best to obtain the judgment of these authorities and notify them about this in writing.
2
If a minor child was in the apartment before privatization, to write is necessary the decision of bodies of guardianship and guardianship even if the child is in the privatization was not involved and is not the owner of the housing.
3
Allowed to prescribe a minor child only in case if his rights would not be violated. That is, it needs to be registered for equivalent territory.
4
If a minor child was involved in the privatization, and has its share of ownership of the housing, will be discharged only by order of the guardianship and trusteeship body, with the provision of fair share housing. In some cases, allowed to put on a Bank account in the name of the child of its equivalent share of housing amount of cash. This is when a child is taken into state care and support.
5
If these requirements are not followed, then the statement of the legal representatives of the child's parents or guardianship and guardianship the statement may be unlawful and restore compulsorily through the courts.
6
Directly a statement of deregistration must be received from parents or legal guardians of a minor child.
Is the advice useful?
See also
Присоединяйтесь к нам
New advices