With the development of telecommunication systems a large number of different options for storage and presentation of digital information. There are many different video formats, each of which has its own special properties. 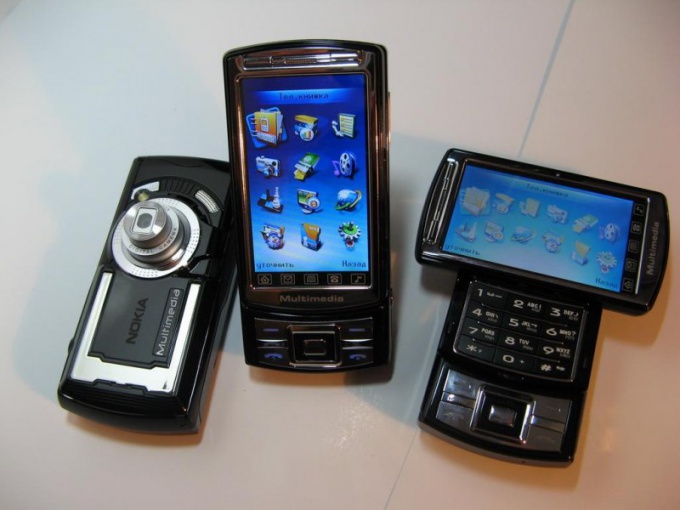