Who is the youngest Olympic champion

Age affects the disclosure of the physical abilities of the athletes. The peak of the sports form is reached at the age of about 20 years, and then begins a gradual decline. However, there are examples of successful performances as a very young and very old athletes. 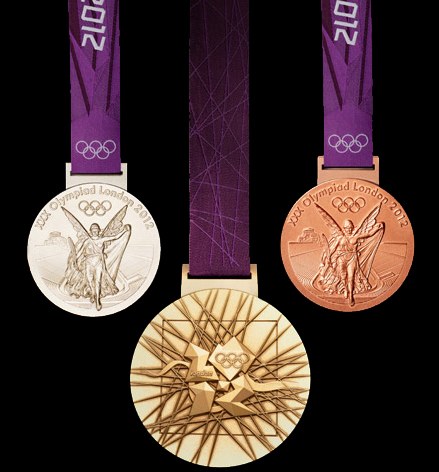 In the entire history of the Olympic games the youngest champion is Frenchman Marcel Depailler. He won the gold medal in the national team of the Netherlands in 1900, speaking in the steering deuce in the rowing competitions. Previous the steering was too heavy, so it was replaced by a child. His exact age is unknown, but, according to historians, was at that time, 8-10 years.

Also worth mentioning is Greek gymnast Dimitrios of Londres, became the bronze winner in the competition on the parallel bars in 1896, at the age of 10 years and 218 days.

Among women, the youngest winner of Olympic gold medals is speed skater Kim Yoon-Mi from South Korea. She won in the team relay at the short track in 1994 in Lillehammer.

Currently, to participate in the Olympic games set a clear age limit, so these Olympic Champions will remain the youngest for all history of competitions. For athletes aged 14 to 18 years alone hold the Youth Olympic games, nevertheless the winners of the competitions for juniors are eligible to participate in the Olympics along with older athletes.

For each Olympic sport there are different age limits. For example, handball players must be under the age of 18, and gymnasts is 16. None of the sports, the age limit does not fall below 14 years. At the 2012 Olympics held in London, the youngest champion became Lithuanian swimmer Ruta Malachite. She won the 100-metre breaststroke at the age of 15 years and 133 days, while setting a European record.