The most titled Olympic Champions Russia

In the late 19th century in Paris were gathered Commission on the revival of the Olympic games. A little later, was organized by the international Olympic Committee – IOC, it included the most influential and enterprising citizens of different countries. The first Olympics held in the summer of 1896 in Athens. 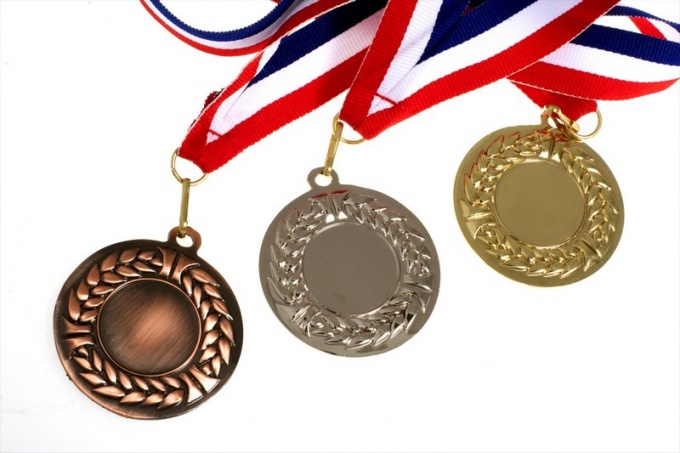 Representatives of the Russian Empire also participated in the international Olympic movement, however, the first national team of our country was first performed on 5th Olympic games in Stockholm in 1912.


It is worth noting that the Russian athletes still participated in 4-th Olympic games in London in 1908. At that time the country had their Olympic Committee, so 8 people went to the Olympics individually, they performed in skating, Cycling, athletics and wrestling. Nikolay Aleksandrovich Panin-Kolomenkin became the first Russian Olympic champion, winning gold in figure skating, performing a special shape. Two silver medals in wrestling were Nicholas Orlov in the weight category up to 66.6 kg and Alexander Petrov in the category over 93 kg.


The talent and skill of Russian athletes immediately attracted a lot of attention from the public. In March of 1911 established a national Olympic Committee in Russia, became its Chairman Counsellor Sreznevsky Vyacheslav Izmailovich.


Despite the fact that the Olympic games in Stockholm was somewhat unfortunate (Russia shared with Austria the 15th place in the team standings), it had a huge impact on the development of Russian sports.


Modern Olympic team of the Russian Federation is one of the largest. At the winter Olympics 2010 in Vancouver, Russia was represented by 175 athletes, including 51 honored master of sports, the 72 – master of sports of international class 41 master of sports, 10 candidates in the master, and 1 the sportsman-rank sportsman.


Among the most prominent athletes of the national team, you can celebrate the biathlete Olga Zaitseva, master of sports of international class. She is the Olympic champion of Turin (2006), world champion (Hochfilzen, 2005), on the stages of the World Cup it 6 wins, and in 2009 in Pyeongchang, South Korea, she won 2 gold and 2 bronze medals.


Another honored master of sports in biathlon – Ivan Tcherezov. He is a silver medalist of the World Championship among juniors in 2000 and the world Universiade in 2001, at the Olympics in Turin, he also took the silver and later (in 2005, 2007 and 2008) became a triple world champion.


The most decorated athlete in the world is Larisa Latynina. For his stunning career as a sports gymnasts, she won 18 Olympic medals, including nine gold, five silver and four bronze! Such number of Olympic medals, no one athlete in any sport. And it is worth considering that it won many more medals at the Championships of the USSR, Europe and the world.