How to find a patent for the invention

Patent services of all countries of the world are required by law to make information about inventions open. This applies to both existing and expired patents. The most convenient to access them via the Internet. 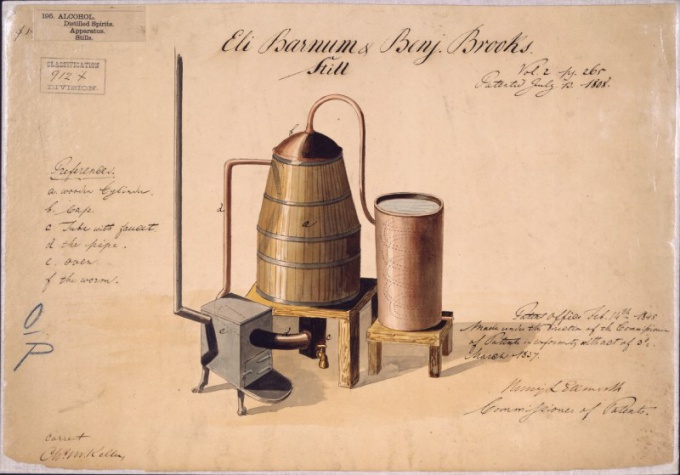 Related articles:
Instruction
1
To gain access to Russian and Soviet patent, enter in the address bar of the browser to the following url: http://www1.fips.ru/wps/portal/Registers/.
2
Find the link "Register of inventions" and go to it. This link is dynamic and every time is automatically generated again, so bring it directly impossible.
3
All 2.5 million patents Russia and USSR in the list are grouped by the hundreds of thousands. Select from the list which one you are interested in.
4
Similarly select the desired tens of thousands, thousands, and then hundreds of documents.
5
When the range of the search will be limited to one hundred, it will display a list of its constituent documents. Select the desired among them. If a patent is obtained before the beginning of the nineties the twenty-first century, it is presented only in graphical form, in TIFF format. Download have from one to five files of about 80 KB. More new patents are additionally presented in text form and read them directly on the website. But this does not negate the possibility if you wish to download them as images.
6
To view files in TIFF format, use the Linux utility display supplied with the system ImageMagick. Don't confuse it with the Display program that is part of KDE. In Windows this file format is opened by the program "image Viewer and faxes".
7
The U.S. patents are presented on the official website of the U.S. patent and trademark office - USPTO, which stands for United States Patent and Trademark Office. To find the patent, click on the following link: http://www.uspto.gov/patents/process/search/index.jsp.
8
Select the search method. Patents obtained until 1976, presented in text and graphic form, and earlier - only in the graphic. You can download them in PDF format. To view these documents suitable cross-platform Adobe Reader, as well as its numerous analogues: XPdf, Foxit Reader, and others.
9
Us patents and presented at several other sites, among which the most convenient is the following: http://www.google.com/patents. A distinctive feature - the presence in the text (recognized) even those patents that are not represented in this form on the official website of the USPTO. However, those documents which in the original have print defects, the site is laid out with numerous recognition errors.
Is the advice useful?
See also
Присоединяйтесь к нам
New advices