How to charge an advance on wages

In accordance with article No. 136 of the labour code, wages must be issued twice a month with equal intervals. The concept of "advance" labor legislation does not contain. Two issued wage can be equal (letter sedesol № 22-2-709 of 25 February 2009). 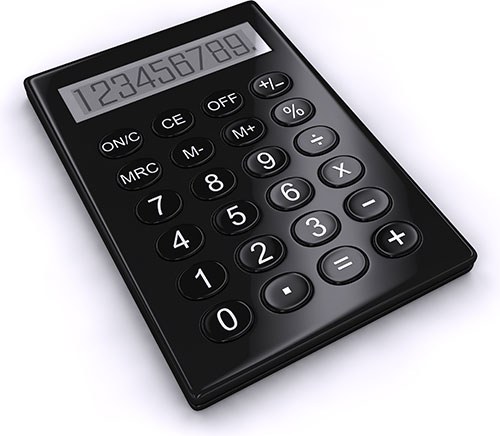 Related articles:
You will need
Instruction
1
Letter of the Ministry of social development is only a recommendation. You can make the calculation of the advance of wages in accordance with the instructions of the internal legal acts of the enterprise. In the regulations must specify the terms of issue of the two parts of the wages and the amount of the advance part in hard cash or percentage of salary, production, or hourly wage rates.
2
If the internal legal acts of the enterprise provided the advance part of the wages in hard cash, you can issue a payment statement to give all employees an advance, without performing additional calculations.
3
All the calculations you will produce with the results of the second part wages at the end of the billing period, which is considered to be one month. To calculate earned add to the amount of the award, promotion or monetary compensation the district factor if it is paid in your area. From the result, subtract the tax is 13% of the received advance payment. The remaining amount will be the second part of wages for the current month.
4
For the calculation of the advance payments as a percentage of payroll amount, calculate in accordance with the employee's salary. For example, if your internal company documents indicated that the need to produce accrual all employees of advance payments in the amount of 40%, calculate 40% of salary. If the employee salary is 10 thousand rubles, the advance part of the payment will be 4000 rubles.
5
Often advance payments in fixed amounts made to employees from production or from hourly wage rates.
6
If any amounts of advance payments the tax you can calculate at the end of the billing period when calculating the second part of their wages.
Is the advice useful?
See also
Присоединяйтесь к нам
New advices