How to wean a child cranky

A child can in a short period of time to turn from obedient kid into a Moody, which is sometimes impossible to soothe. This stage are almost all parents. The main thing that it is not passed into the habit. If this has happened to fight this can and should be. 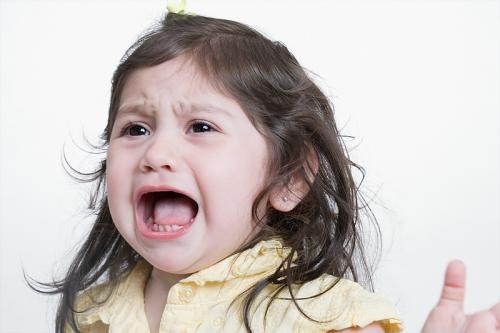 Instruction
1
Understand that for any whim from the child . He just has very little to explain what she wants or what's bothering him. First understand the reason for screams and tantrums. Often kids act up because of poor health.
2
Very often children resort to violent expression of his indignation to find the "lever" of influence on parents. This is especially true for children aged 2 to 3 years, when they become aware of themselves separately from their parents. If you give him to understand that ready to make any concessions, if only not to hear the cries of all, this mechanism was found. Be prepared for the fact that any kid will desire to Express in this way.
3
So better be patient and do not pay attention. It's not easy, especially when the child begins to behave inappropriately on the people in the store, on the street, in the hotel. However, it will have to do and show him that this method does not work for you. Explain to your relatives and friends that they also should not respond to these temporary changes of character of your child.
4
In some cases, it will have to resort to severe measures. Learn to say "no", and if you got banned - in any case do not change the solution after the scandal with the child. After several bans he is aware of your determination and realize the futility of his indignation.
5
Use the element of play in their actions, it's easier to get the child the desired result and less possible manifestations of the vagaries on his part. For example, if the kid doesn't want to eat porridge and violently angry about it, play with him in the airplane or train carrying the cargo must get into his mouth. Generally passionate about the game kid forgets for what reason did not agree with you. Be sure to praise baby for quality "delivery of goods".
6
Praise him for all the right actions, positive emotional reduces cravings to the whims. Him not to remember past scandals, he should understand that for you it doesn't matter. Gradually, the habit of child to act up for any reason, will come to naught.
Is the advice useful?
Подписывайтесь на наш канал