Why we need to protect the reservoirs

Our planet's bodies of water much larger than the earth. Approximately three quarters of the globe occupied by water, and only a quarter of the land remains. But despite this, it is necessary to protect the water bodies. 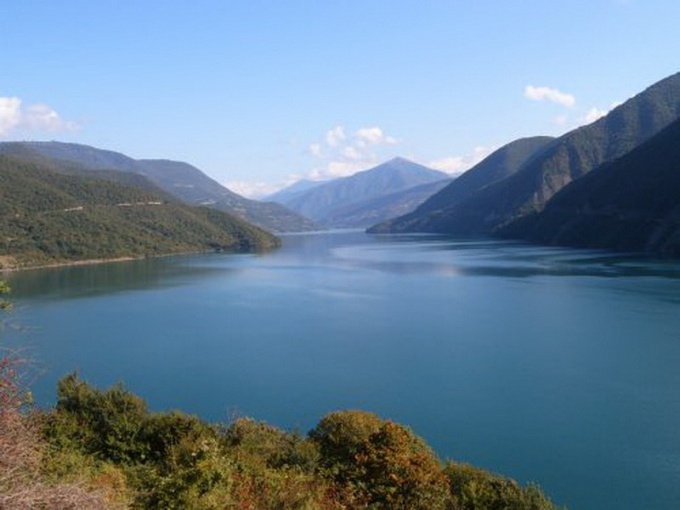 The fact that almost all water on Earth is saltwater. Fresh water that you can drink very little. Due to the current environmental situation gets worse with every year the quality and decreases the amount of fresh water.But it is a vital substance for all living things. The human organism more than half consists of water, so he is unable to live without her for three days. It is also necessary for animals and birds, trees and fungi, and bacteria. Every day people drink several liters of water contained in food and beverages. On the planet a lot of places where the seas and oceans are very close, but in spite of this fresh water there is almost the weight of gold. There are Islands on which bodies of water do not, and the water being taken there from other places, and it is very expensive. Here people's lives are dependent on life-giving water. Since ancient times people have settled in those places where it was possible to survive. All big cities are near water sources. Therefore the water bodiesfrom which water is taken for the settlements must be protected." If such a source is contaminated, millions of people may remain without water.Even if the contaminated body of water is located far from the city, he still represents a danger. Because it evaporates water, which form clouds, they drop precipitation on the surrounding area. When mixing water with the waste of chemical plants are acid rain. They are very dangerous to all living things and to other bodies of water. The most obvious pollution of the hydrosphere effect on aquatic life, many species can not tolerate even small doses of chemicals. With the fish that is caught in this reservoir, these harmful chemicals are in the human body.Nature has very great capacity for recovery, but they have their limits. Already, many countries are faced with the problem of shortage of quality fresh water. If people do not take care to preserve sources of clean water, the problem each year will escalate.To protect the reservoirs is the same, to protect life on Earth, to take care of the beauty of the world, where they live not only people, but also many other living creatures.
Is the advice useful?
Подписывайтесь на наш канал