What will happen to the dollar in the near future

More and more citizens of Russia and abroad interested in what will happen to the dollar in the near future against the ruble. You will increase its rate so that the country will begin a serious crisis, and residents will experience significant financial problems? In fact, experts predict a relatively favourable outcome in this situation. 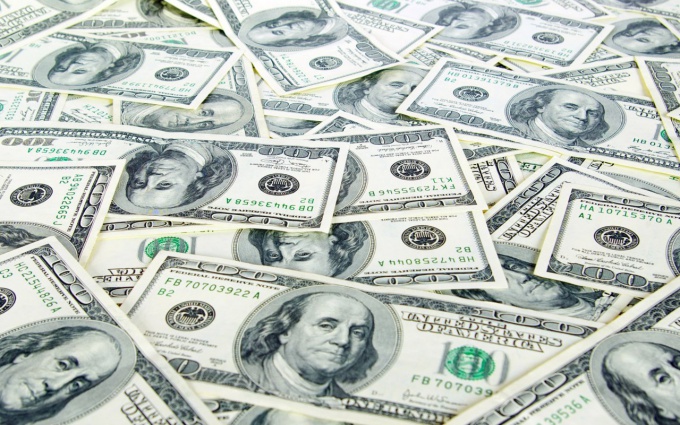 Today, no economist or analyst can't accurately predict what will happen to the dollar in the near future. At the moment the change of the dollar against the ruble is quite affected by changes in world oil prices, the sale of which brings to the Treasury of the Russian Federation appreciable replenishment. Within the opinion of experts: it is not enough to be a major oil producer, to hold the primacy in the global economic arena. The rate of oil production worldwide is increasing. There are serious players of the country (mainly the middle East) that "throw" to the market the large flows available the "black gold". In turn, this leads to intense speculation on the stock exchanges and a significant jump in the dollar against the ruble.

The Bank of Russia is quite cold refers to the progressive depreciation of the ruble and the dollar. The country's economy is heavily tied to the Western sectors, and the economic sanctions from the United States and several other countries continue to operate and thereby contribute to the retention of a floating exchange rate. According to the head of the Central Bank Elvira Nabiullina, the government has several options to resolve difficult situations, so even if the oil market continues to lose in price, the decline of the economy in the country will not happen in any case.

As at the end of 2014 or early 2015 on the situation with the dollar is affected by the attitude of society. Authorities have warned people not to panic and not to start actively stock up on Western currency. In the near future so strong jumps of the course, as before, it is not expected, therefore, from the carelessness of the citizens affected, and their own budget, and the behavior of different companies who chose the Western course of funding. Also, it is not recommended to buy expensive electronic and automotive equipment, precious metals and currencies. During the instability of the ruble and cestovanie" the dollar should keep in reserve a larger number of the Russian currency, stabilizing its stability.

Thus, in 2016 and subsequent years is projected rise of Russia's influence on the economy and politics of Western countries. Despite cheaper oil, Russia still remains the most advanced and the largest producer and supplier. It is expected that there will be a strengthening of relations with the US and EU that will ensure the rise in many economic spheres. Will new laws have been passed in favor of the wellbeing of Russian citizens.