Is it necessary to register a lease

The lease of real estate refers to those types of treaties which have always been regulated by legislation in most. This is explained by the meaning attached to documents regarding activities of economic entities. 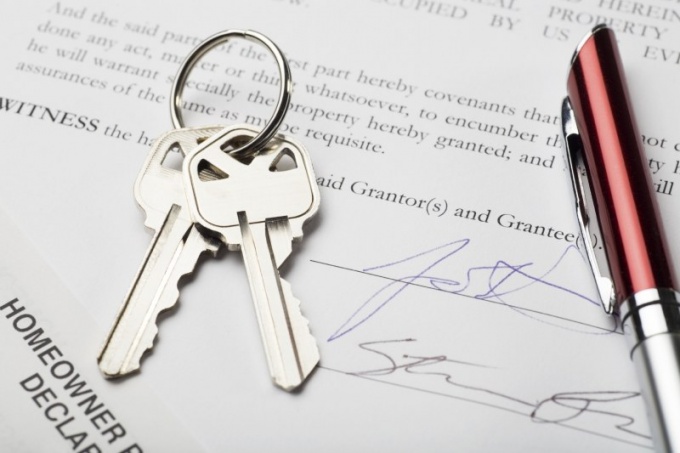 The heads of organizations, many questions arise, concerning the necessity of state registration of the lease. Be aware that the lease may be concluded for a definite period, which is agreed by the parties, and for an indefinite period. A lease of non-residential premises, concluded for a period less than 1 year, do not need to register. Non-residential premises is part of a building or structure. The latest lease agreement subject to state registration only if it is concluded for a term exceeding 1 year in accordance with the rules of civil law.

In some cases, the lease is for a period less than 1 year, e.g. 11 months and then renewed for the same term. In this case you have to refer to the Information letter of the Presidium of the Higher arbitration court of the city of 16.02.2001 guidance that a lease agreement concluded for a period less than 1 year, should считать4 become invalid on the day of his graduation. If at this point a new contract for the same term, the relationship of the parties will be governed by the newly concluded contract, and therefore state registration of this document is not subject.

So, the lease may be subject to temporary certainty (less than or more than 1 year). But sometimes the contract is for an indefinite period of time, i.e. temporal definiteness not. In this case, in accordance with the Civil code, if the lease contract is not specified, it is deemed concluded for an indefinite period. In this case, any of the parties is entitled to withdraw from the contractual relationship by notifying the other party about it for a month, and renting of immovable property – three months. Legislation did not provide any information on the registration of an indefinite lease agreement. However, the Information letter of the Supreme arbitration court reported that the contract is subject to state registration only if is for a fixed term. Otherwise, the contract registration is not required.