Are there aliens in the Bible

Lately we can hear or read about manifestations of extraterrestrial activity on planet Earth. Some people believe aliens are a reality, others say about UFOlogy as a pseudoscience. An Orthodox person can be wonder what does the Bible say about aliens. 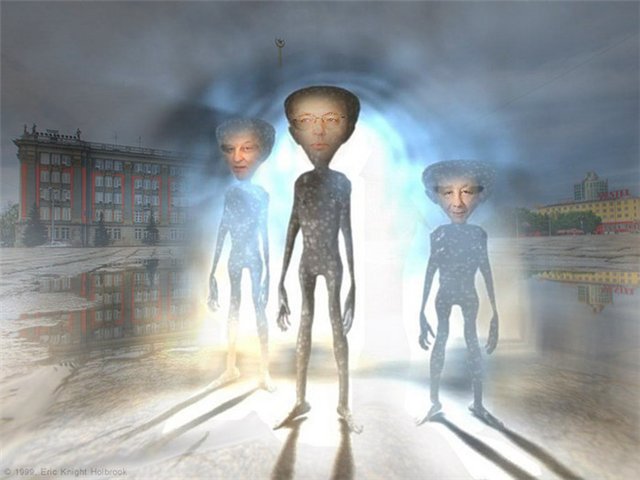 The Bible says nothing about aliens. Scripture generally many says, all this is because the Bible is not an encyclopedic reference, and sacred collection of texts that tells about the Covenant between man and God. Everything that is not related at least indirectly to the relationship between man and God, the divine decrees, was not reflected in the Bible. The question of aliens is no exception.

From the point of view of Orthodox Christianity aliens, as representatives of the "green men" don't exist. However, it is worth mentioning the other. In particular, the phenomena attributed to alien forces and influences, can be considered a manifestation of demonic forces. At different times demonic effects on humans was carried out in various ways. For example, the ancient ascetics and some modern saints, demons was in his guise. Saints a measure of his spiritual power can see them. As regards ordinary modern person, it is quite "profitable" demonic manifestations to acquire a different form in order to darken the minds of people. In particular, it is possible to consider the appearance of "aliens". In General, if we compare the feelings of the person from contact with devilry and from the contact with the alien", you can see an absolutely identical state.

So, do not think about what the Bible says positively about the aliens. There are no such words and naming creatures. And some strange manifestation of alien forces are not, and its essence can contain a demonic temptation for the corruption of human consciousness.