What is the default and how it threatens ordinary citizens

In the unfavourable economic and financial situation in the world disturbed the balance of payments not only on international level but also within the state. Today, the debt, albeit small, but almost everyone, from ordinary person to large sovereign States. In the first place are payments on loans and loans that must be repaid regularly with interest. 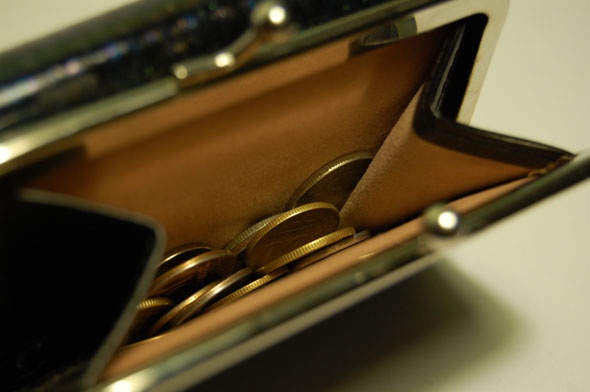 The concept of "default"

Any situation in which an individual, company, organization or government can not settle with creditors on debt is called default. At the state level is the economic collapse, pronounced in the insolvency state as a result of the sharp decline in the value of the national currency. Not being able to pay domestic and foreign loans, the country's leadership to formally declare a cessation of payments on long-term indefinite period, thereby indicating the default. This type of default also called sovereign.

The most striking example is the Russian default, which occurred on 1998 August 17. During this period the government ceased payments on the bonds not only state short-term sample, but Federal loan, the result of which affected foreign investors and international financial companies.

But not only the state may be a debtor. In this role, can act as any enterprise, company, Corporation, who by virtue of their activities for various reasons can't or don't want to pay the debts.

The most relevant types of default are today common and technical.

Common default implies bankruptcy of the debtor. In other words – he has no money to pay debts. If we are talking about the person and bad loans, the financial institution may attempt to seize for debt, housing and other property which is collateral. In cases where declared myself bankrupt company or enterprise (i.e., defaulted), judicially appointed Manager who needs to make a decision about the reorganization and the change of direction of the firm, either full or partial sale of the company together with the assets. The money will be calculated with the debtors.

A complicated procedure is to declare bankrupt the state. Accordingly, the consequences are more serious, so the case of a country that defaulted, consider international courts.

Technical default is a situation in which the borrower has the ability to pay the debt, but deliberately goes on breach. This may mean that he refuses to accept any conditions of the contract (percentage or amount of the debt). In this case, there is a likelihood that the parties through negotiations to resolve the situation, and the obligations are fulfilled. Otherwise, the case can go to trial, and the creditor has the right to declare the debtor bankrupt.

The consequences of default

For the average person the consequences of bankruptcy, whether government or enterprise are not very pleasant. If an obligation refuses to perform organization, for its employees is threatened with non-payment of wages, freezing of payments in the long term (and maybe forever), followed by reduction, dismissal and the closure of the company.

No less serious consequences are observed background of the Russian debt default in 2014. In the course of its existence, to ensure the normal operation of the national economy, the state is not only national companies, banking institutions, or their citizens, but also from other countries. And if a country declares default, it can only mean one thing – the economy is on the decline, the outflow of funds investors, inflation is growing galloping pace, the currency devalued as well as shares of public companies. As a result of all these negative consequences the state is unable to pay off their debtors. Suffers a normal person who has savings deposits, deposits or government bonds. Also be at risk of default means a foreign state which are pre-allocated loans.

It is difficult to say whether the Russian default in 2015, but certain preconditions do exist. This fall in world oil prices and the international economic crisis that had a direct impact on the value of the ruble. If all this happens, the drop in the value of the Russian ruble completely devalue it, and savings and deposits in national currency will disappear.