What to play on a weak PC

Not every owner of a personal computer is ready to regularly spend money on upgrading components. Of course, if you do not do this, then play modern games simply will not work, but there will always be those that can be run even on a weak computer. 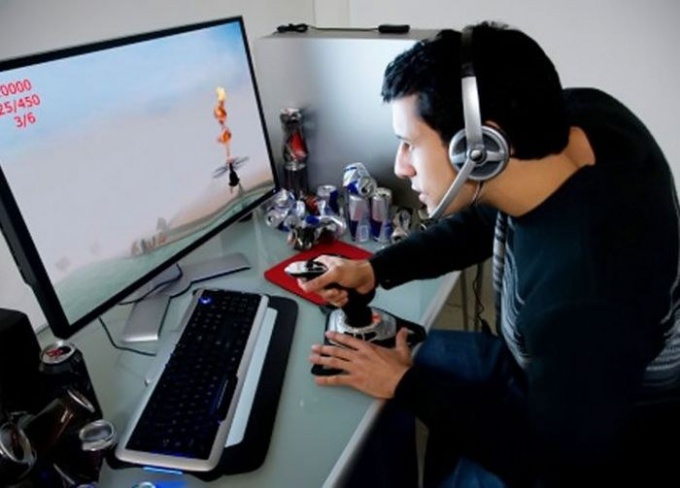 On weak PC you can install different shooters (Doom, Quake, Counter-Strike), released in the recent past. It may seem that these games have long gone out of fashion and play them will not be interested, but actually it is not so. Many still play these shooters is not without pleasure. If you want something fresh, then on the Internet you can find games such as K. O. S, Crossfire, CombatArms or RV. They make minor demands on system resources, so you can run them on minimum settings even on weak computer.

Of course, you can play in "sandbox", for example Minecraft. This game has pretty simple graphics, which will allow the full ponostalgirovat for the days of consoles such as Sega or Dendy. To run this game just single core processor and 512 megabytes of RAM. Unfortunately, most of this genre will be quite difficult to find an analogue with little systemic requirements.

It is also worth to mention about this genre as a strategy. Now there are plenty of different games of this genre and certainly everyone will find something to taste. For example, you can buy and install such a series of games like Tropico 3, Heroes of Might and Magic 4, Diablo 2, Command and Conquer series. The first part of these series appeared some time ago, but to this day they remain popular. For all these games is quite suitable weak computer with RAM at least 512 MB single-core processor, whose frequency is not less than 2.4 GHz, and a graphics card with support for Shader 3.0.

Do not forget the game client. For example, you can download and install Lineage 2, Cabal online and other MMORPG. All of them have pretty easy system requirements, which will allow them to run even on slower PC. Such requirements primarily due to the fact that these games are multiplayer and the developers sacrificed the graphics in them and have focused on the number of players.

In any case, even any game client will "eat" a certain amount of resources. Browser games, in turn, using only a browser. The result is that they are the best solution in this situation. They don't demand anything from the computer except the browser and an installed application to run Java.
Is the advice useful?
See also
Присоединяйтесь к нам
New advices