What games can you play on LAN

Playing computer games over LAN with friends is always fun. In addition, the LAN is much more affordable games on the Internet - in many small towns, Internet very slow or do not exist. LAN is in almost every city.
Related articles:
You will need
Instruction
1
The Stomping Land – RPG, survival, open world. The game takes place in the distant past, in a world where dinosaurs are still alive. The gameplay is based on survival. The player must collect a variety of resources that will help him survive. In the beginning of the game hero is very weak, but in the process of passing it will gain experience and acquire new abilities. In addition, players can join groups, which allows to jointly build a shelter, gather food, to hunt for large dinosaurs, and more. If a player gets killed he will lose resources and he will have to start all over again. 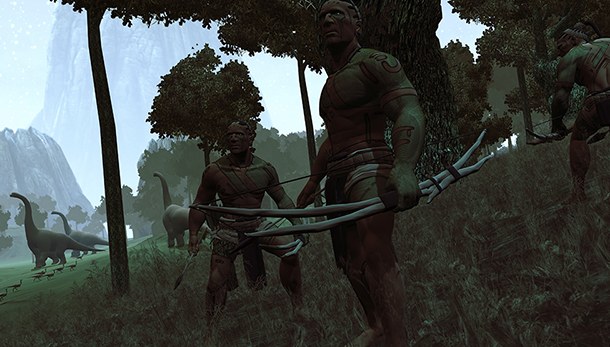 2
Majesty 2 strategy, which the unfolding events in a fantasy world Ardani. The player will take on the role of King of ardania and to govern. This strategy differs significantly from all others in that here the gamer can't control the army with one click of the mouse. So the soldiers fought, people have extracted resources, and the Smiths worked, the player needs to motivate them. In ardanew, a dangerous killer? You must assign a bounty on his head, and then the hero would easily achieve the goal. In his free time from missions, characters will improve their skills. To control Ardani, you must be a true King. 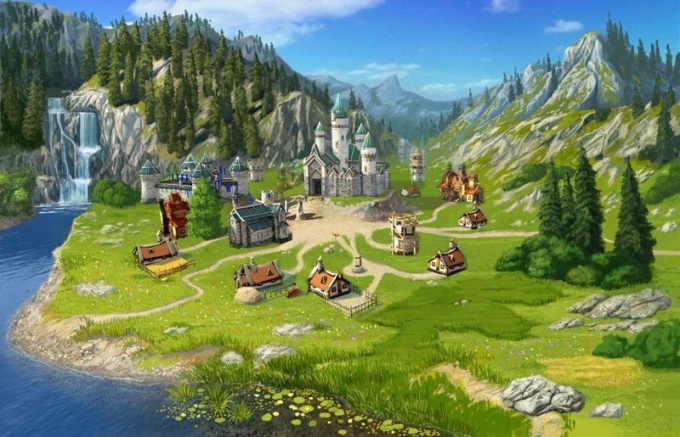 3
Unreal Tournament 2004 – multiplayer, first-person shooter. The game again takes the player in a future in which soldiers take part in the tournament Unreal Tournament. The player must choose any game mode and start the battle. Each match lasts until either the time expires or until a player or team a certain goal mode. Gamers can choose a weapon. 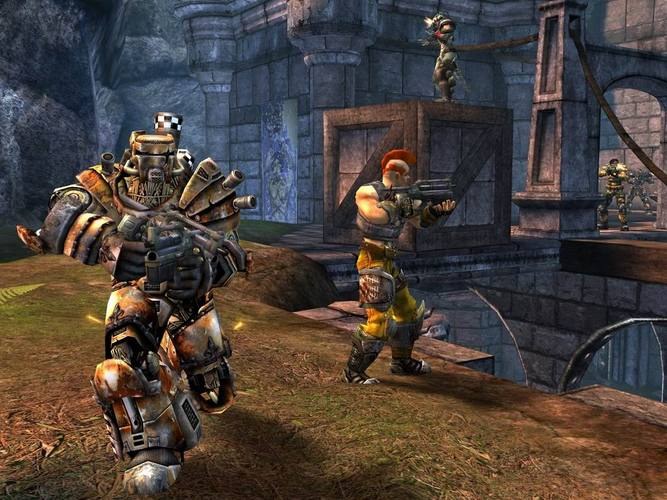 4
Project Zomboid – a computer game in the genre of survival, RPG. Despite the old graphics, Project Zomboid can surprise the players an attention to detail gameplay and dark atmosphere. In the story the main character during the invasion of the undead have seriously injured the wife – she broke her leg. The heroes hid in the house, but his lover is deprived of the opportunity to move around. Now character needs to find food, medicines and other resources in a city full of the dead. The player must eat, drink, sleep and go on outings for things. The player can also engage in construction and to strengthen their shelter. 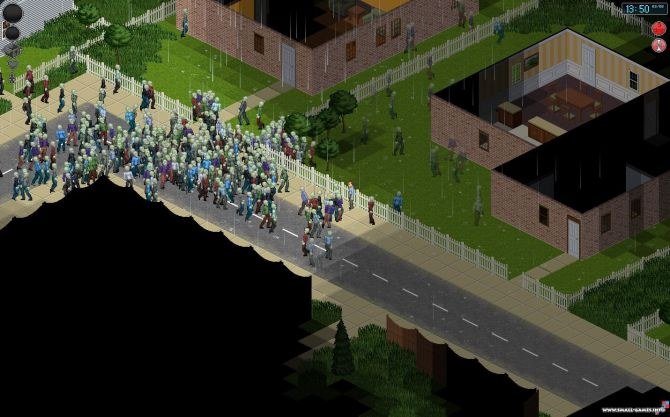 5
Game Dev Tycoon – a simulator for the games. The game begins in the distant 80s, when it begins actively to develop the gaming industry. The player must create the game, improve the game engine, think about the plot and other details. In the process of passing the character will change a Studio and hire workers. The player will also be able to create their own gaming console, to participate in various game shows, to advertise, and many others. 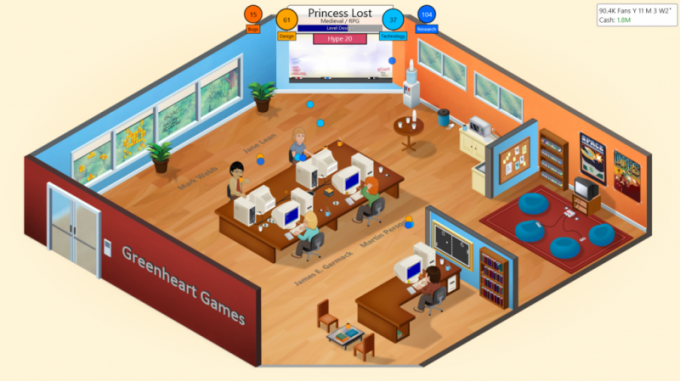