When the Armenians adopted Christianity

Armenia had in the past various names – the Ararat country, the Ashkenazi state of Urartu. The significant first mention of Armenia is found in the Bible. After all, the Bible describes how Noah found salvation at mount Ararat. 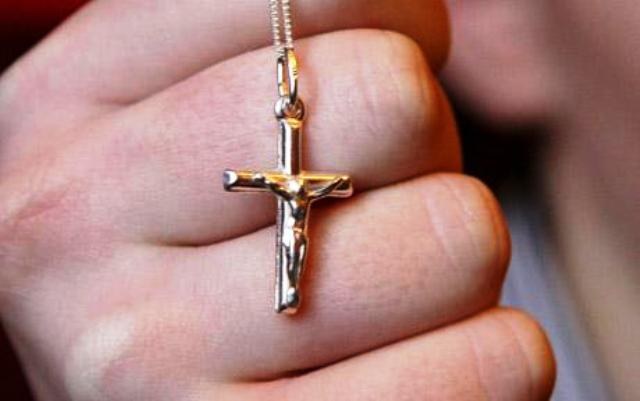 Related articles:
Christianity in Armenia was adopted in 301, much earlier than the Byzantine Empire and Greece. A huge contribution to the development of Christianity in the country made George the Illuminator, who became the first Catholicos of all Armenians.

King Trdat the Third Great became famous for the fact that prior to the adoption of Christianity, was a persecutor of Christians. By being baptized Trdat put a lot of effort to spread Christianity throughout Armenia. On his order were destroyed all the pagan shrines and built in their place Christian churches.

In the year 303 was built Echmiadzin – the world-famous Cathedral, which is currently the residence of the Catholicos of all Armenians. In Etchmiadzin held a Synod for the election of the next Catholicos. It attracts delegates from all Russian and foreign Armenian dioceses.

The alphabet for the word of God

Mesrop Mashtots, who is revered by Christians as Holy, in the year 404 after Christ created the first and only Armenian alphabet, during the creation it was considered the most modern and it had already used the classic style of writing – left to right.

Together with his disciples-followers of Mashtots translated the Bible into the Armenian language, his book became known worldwide as the "Queen of translations" for the perfection of the translation of the original source.

Mashtots, fulfilling her duty as a Christian, created an alphabet for the Georgians and Caucasians Alans.

Now in Yerevan Repository of ancient manuscripts named after Mashtots are more than 20 thousand manuscripts, to collect that started the Mashtots. This collection of manuscripts is of great historical and cultural value to the peoples of the world.

The spread of the Armenian Church

In the Promised Land, the territory of modern Israel since the sixth century, it was built over seventy Armenian churches, and in the year 638 was founded by the Armenian Patriarchate, which consolidated and became the head of all vostochnoperevoznaya dioceses. This Ethiopian, Syrian and Coptic diocese.

Almost two thousand years, every year a miracle occurs – the Holy Fire that takes place on the eve of Easter in the Church of the Holy Sepulchre in Jerusalem. From among the bishops of the Armenian Gregorian Apostolic Church is annually elected by the clergy, who will be entrusted to accept the Holy Fire.
Is the advice useful?
Присоединяйтесь к нам
New advices