What should I do if I open the program via start

Sometimes it happens that a program in the start menu not start. Users mistakenly believe that now, take your computer in for repair, although this problem is not so serious - and it can be solved independently. 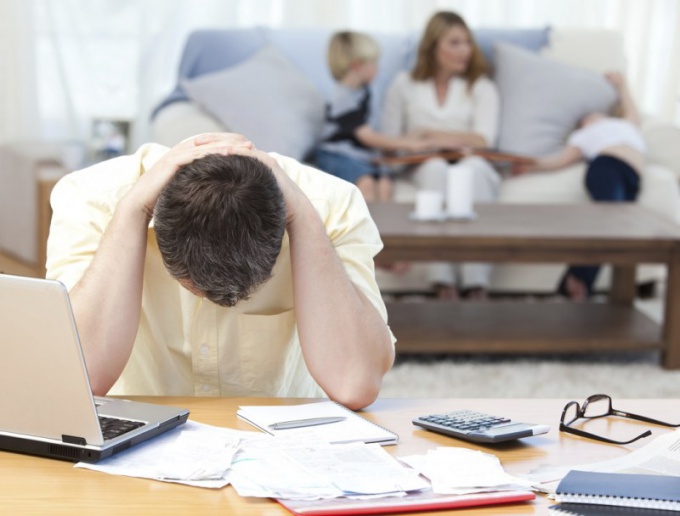 Why not open the program via "start"?

Quite a common problem on computers and laptops when, after any action from the user not run the shortcuts in the start menu and on the desktop. And when you try to open any program displays an error message. It can also happen that the software does not run, is always the same (for example, Notepad). Another symptom may be that all labels acquire the same kind of a program (e.g. browser).

The reasons are all listed above may be different. Often this happens because of the user, which could inadvertently specify that the labels could be opened only through certain programs. One mistake and programs fail to run. Often disrupting the start menu appear as a consequence of virus attack.

Also after reboot you can try to turn the computer on in safe mode. In this mode, the system starts with a limited set of files and drivers, and run all programs loaded at Windows startup is not performed. Using safe mode, you can identify and resolve the problem. For example, if the system works fine in safe mode (shortcut in start menu" opens), we can just delete the settings that are used by default, and all the underlying driver.

The other option is to uninstall recently installed programs using safe mode. It would help if they blocked the proper working of the system.
If rebooting and starting in safe mode does not help, most likely, your computer has a virus or even several viruses. To eliminate these malicious programs need to use the antivirus. It would be better if you record antivirus to a thumb drive before turning on the computer, run the virus check via the BIOS. To do this, it is enough to change the settings of the BIOS priority to boot from the flash drive or disk if the antivirus you have downloaded to disk. Set the priority and ran a check. Antivirus will find any virus, remove them and the system will work again as before.

Last option is system restore to the last working state. In this case, there will be a rollback of the system at a time when everything worked. Can be removed (and deleted) some new programs and files, but the performance of the OS will be restored.
Is the advice useful?
See also
Присоединяйтесь к нам
New advices