What is the gluten-free bread

Gluten is a special protein complex, part of the grains of most cereals such as rye, wheat, barley and oats. People with this intolerance of vegetable protein have to switch to a gluten-free diet. 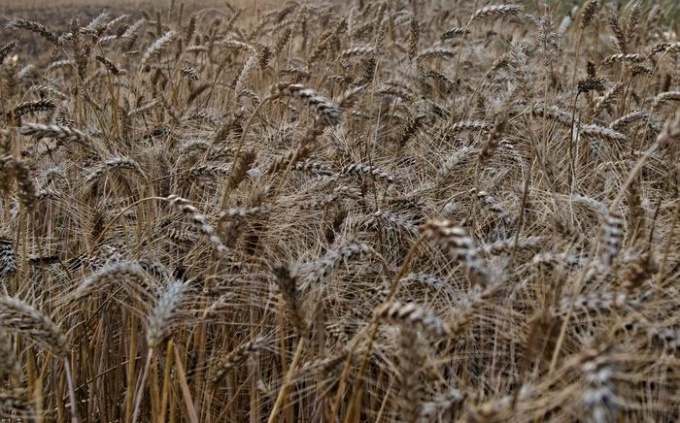 Related articles:
Another name for gluten — gluten. It is responsible for elasticity of dough and directly affects the speed and degree of lift during baking. Gluten or gluten can be found in any products made from rye, oats, wheat, barley, and derivatives, that is, in pitas, cookies, cakes, muffins, cereals and, of course, bread.

Over the past 200 years due to breeding wheat with high protein content the incidence of celiac disease increased by 400%. Called celiac disease in which the human body perceives gluten as foreign and attacks it accordingly. Unfortunately, as a result, suffers not only gluten, but also tissues in which it is met by the immune cells. First of all it concerns the walls of the small intestine.

It should be noted that directly celiac disease affects about 1% of the population, but every third person has seen different reactions to gluten, so many people with chronic illness and an uncertain diagnosis often begin to feel much better after switching to gluten-free food.

Gluten-free bread made from rice, corn, buckwheat, potato, millet and soy flour. Unfortunately, because of the splendor of the responsible gluten, this bread is often too wet, heavy, dense, in General, not too similar to the usual wheat bread.

German scientists are actively working on breeding wheat gluten free. Gluten consists of hundreds of different proteins, of which celiac is dangerous only a small part. Scientists came to the conclusion that the synthesis of fibrin (which is required to create the normal breads and pastries) in plants is regulated by two different mechanisms. Proteins, which are dangerous for people with celiac disease are encoded by a particular group of genes, and the proteins other that has nothing to do with the first. Therefore, scientists are working to block or disable the harmful a group of genes. They got the right kind of wheat using genetic engineering and are working on natural selection of the right kind so as not to scare consumers with icon GMOs are harmless flour gluten free. The first results are already there, so it is likely that soon gluten-free bread will be baked out of the usual wheat flour.
Is the advice useful?
Присоединяйтесь к нам
New advices