Why is diesel fuel more expensive than gasoline

Diesel fuel, roughly speaking, is a derivative product upon receipt of the gasoline, therefore it is a priori should be cheaper than the latter. However, in today's reality the opposite is true. Experts identify a number of reasons for this phenomenal phenomenon. 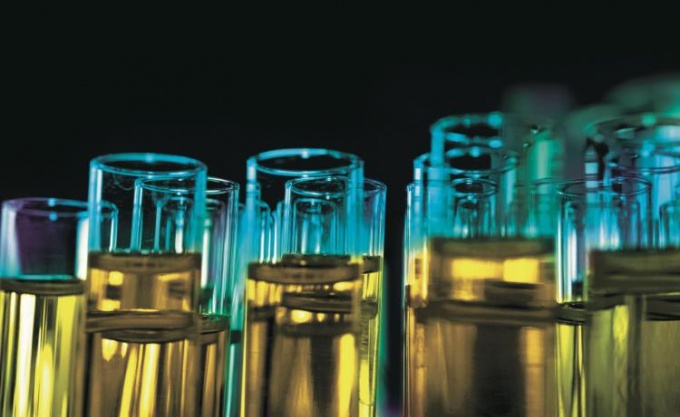 Related articles:
The price of oil products on the European market is determined on the basis of quotations on the stock exchanges. Often the quotations on the stock exchanges on diesel fuel are higher than quotes for gasoline AI-95. Therefore, companies that are members of the international market, forced to adhere to global trends.For the production of diesel fuel technology is used is much lower than for gasoline. Consequently, the price should be lower. But it is in the ideal case. In practice diesel fuel is used much more widely than gasoline. The efficiency of diesel engines is higher. That's why diesel fuel becomes more expensive at a minimum cost of bringing the maximum profit.Many attribute the high cost of diesel fuel in the country, the fact that the big manufacturers sell it abroad, particularly in China. There is a shortage of diesel fuel and gas stations are forced to look for manufacturers of diesel fuel in all regions of the country, including much remote. Then, the purchase price plus the cost of transporting diesel fuel to gas stations, plus the various overhead expenses – this leads to the fact that diesel fuel "from the column" the gas station suddenly becomes more expensive than gasoline AI-95.Affect the situation with diesel fuel ism and the European trends. In European countries, including the border with Russia, such as our Baltic neighbours, as well as in Poland and Bulgaria, the price of gas stations with diesel fuel higher than gasoline.Currently, refineries tend to produce diesel fuelmeeting European quality standards, environmental standards Euro-4 and Euro-5, which require ultra-low sulfur content and it is also not cheaper.The rise in the cost of diesel fuel affects the climate. In very cold winters diesel fuel is becoming more popular in Europe, so on the Russian market, especially in retail, there is a shortage of winter diesel fuel, which leads to an increase in prices. Reason for the increased cost of diesel fuel may also be rising oil prices, moreover in 2011 there was an increase in excise taxes on petroleum products.
Is the advice useful?
Присоединяйтесь к нам
New advices