Almost all religions talk about the need for goodness and love. However, oddly enough, the number of religious conflicts is constantly increasing, and they take extremely bitter. 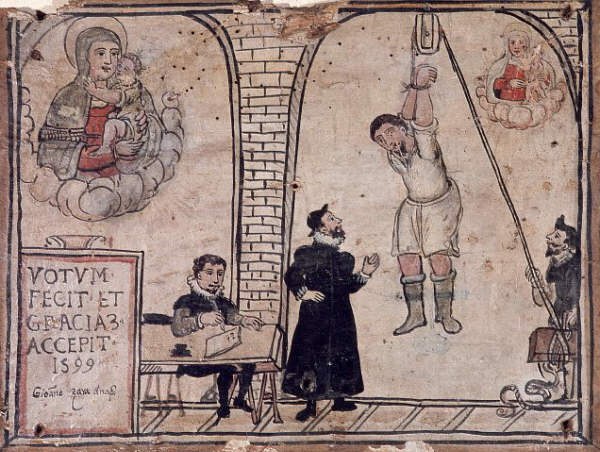 Religious conflicts and their shapes

Religious conflict is the clash between bearers of different spiritual values that represent certain iconic areas. The main reason for such collisions are considered to be intolerance of opposing religious views and ritual practices. During the human history of religious conflicts unfolded not only between completely different religious forms, but also among the same religion (so called "splits").

The religious conflicts has always been characteristic of severe forms of violence and murder. In the history of European civilization one of the most evident examples of steel Crusades against the Muslims (during which they killed Jews), the Roman Inquisition, and a long war between Catholics and Protestants. In Russia, despite the long suppression of the facts, the Church is also actively used torture and executions against dissidents, exemplified by the persecution of the pagans, and later of believers. Meanwhile, the religious idea is very actively used by politicians, who sought to enlist substantial support from the clergy in maintaining their own power or wage wars.

The religious idea as an ideological weapon

The special danger of the religious component in world conflicts, is its versatility. In other words, the religious idea is very convenient ideological support for aggressive human masses. Where there is no political or Patriotic work arrangements, with the objective of mobilizing society against an "enemy" the best way to cope the religious idea. For sacred beliefs people more inclined to take up arms and risk their lives than, for example, for the sake of their own state. Convinced the "sacred" nature of their struggle, people are lenient to the numerous victims of conflicts and are more willing to sacrifice. This factor has always been used by dictatorial regimes. It is enough to remember Nazi soldiers, whose belt was adorned with the inscription "Gott mit uns" ("God With us"). The same principle was used by Stalin, legalizing in 1943 the Orthodox Church to strengthen the religious spirit of the soldiers who defended Hitler an atheist state.

Despite the abundance of formal justification of the use of aggression and force against dissenters, the true reason for religious conflict is always the same – the very lack of love, about which so much talk in almost every denomination. However, the same was warned by Jesus Christ when he said, "the time cometh, that whosoever killeth you will think that he doeth God service" (John 16:2). In prophetic form the Bible describes such religion as a global system, which is on the conscience "the blood of prophets and of saints and of all that were slain upon the earth" (Revelation 18:24). Contrary to popular belief in the world spirit of intolerance genuinely religious people would follow the principle of respect for the rights of dissenters to practice their own ideas, not considering them an encroachment on their religious beliefs.
Is the advice useful?
Подписывайтесь на наш канал