What if instead of diesel filled in petrol

To mix the fuel when refueling the machine and pour diesel instead of gasoline is quite easy. Tanker mixed up, changed the car and not used to other fuels – reasons why this situation has occurred quite a lot. Immediately the question arises: what to do. Of course, to go to the service. 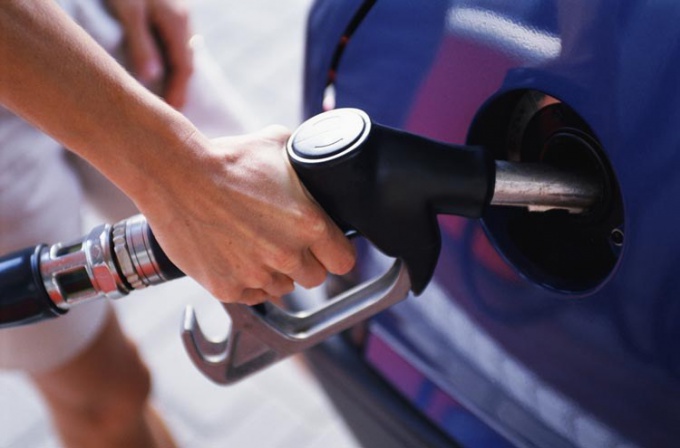 Related articles:
Cars with mixed fuel at service stations is not uncommon – this was confirmed by the staff of such services. The owners of cars, which was filled with gasoline instead of diesel, of course, nervous and already counting the losses.

What happens if you put the fuel

To understand how severe damage was done to the vehicle, it is necessary to consider the principle of operation of the engine of a car. It is understood that petrol and diesel engines are very different from each other. The main difference is that in diesel-heating and ignition of the fuel / air mixture occurs due to the compression inside the cylinder.

If the tank was almost empty, when fueling a diesel engine with gasoline motor will even fail to start. It will happen due to the fact that in the fuel line and the filter had a little more normal fuel. Further the car will travel some number of meters or even kilometers, after which the car will get up and run it will not succeed. But if it turns out, it is not necessary to spoil the engine is on, it is better to call a tow truck to get to the service.

Such a development experts called a favorable and argue that in this case the repair will not require large financial investments: it is enough to wash the trunk and tank and change the filter.

If the tank still had a certain amount of diesel, and then was flooded with gasoline, is a mixture of the two fuels. The motor is likely to start (again, residual diesel in the pipeline), but to go long again will not work. When the engine will enter the fuel mixture, there are two possible developments. The first car will simply rise. The second will continue to operate, but the engine power will start to decrease, but the temperature of the coolant, on the contrary, to rise. In addition there will be a big Bang. It is understood that it is very dangerous for the engine, so you need to stop, Unscrew the gas cap and smell, do not smell any gasoline from there.

Often the drivers departed from the gas station and without checking what kind of fuel was filled, write the resulting noise that he filled a "fake" fuel and continues to go on. So absolutely can not do.

The main cause of the problems in the operation of the engine is that ignition will occur later than is necessary for the diesel engine. This creates pressure waves that move erratically through the combustion chamber and hit the piston cap and the cylinder wall. It is these actions and cause a noise that the driver hears.

Naturally, you have to flush the entire fuel system. This must be done in that case, if damage is light, and in fact, if the situation is serious. Flushing the fuel system needed to remove all particles of gasoline, which can ruin the engine while driving.

If the situation is serious, i.e., the engine is damaged quite badly, the better to make it a full diagnostic and replace everything that needs replacing.

To avoid such problems in the future, in the area of the fuel tank do yourself a sticker with a reminder for yourself, refueling the gas tank should be filled only diesel. And then you will be able to avoid problems and costly repairs.
Is the advice useful?
See also
Присоединяйтесь к нам
New advices