How to change the default language of windows

It is very inconvenient when the computer is used by multiple users and each of them is a password on the accounts and when you log on your password to another layout. With the help of special tools the users can change this setting. 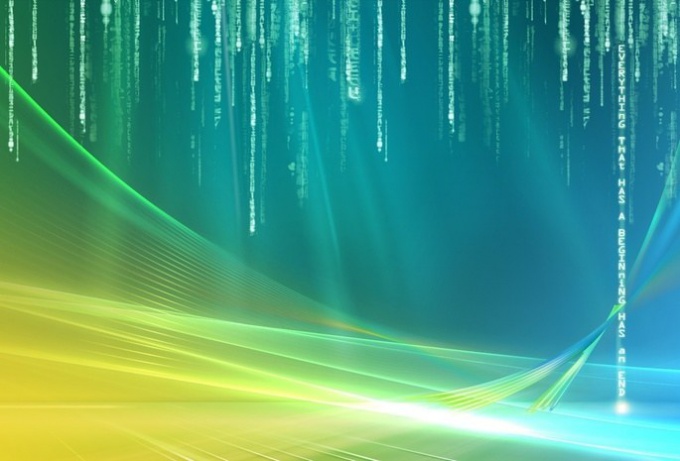 Related articles:
Perhaps, for professional users of personal computers not a secret that by default, after Windows is installed the Russian layout. For some this may become an urgent and annoying problem, because every time you log on you need to switch the language and enter the password again. It should be noted that the input language is installed by default during Windows setup, when a window startup.This language will be used during the account sign-in, that is, when the password set, and while working with the computer, for example, when typing in text documents, etc.

There are several ways to change the input language by default. For example, if the user does not worry that when you start the operating system it is necessary to dial the password when you log on, you can use the standard tools of the Windows operating system. By default, most computer is equipped with two language, Russian and English. Of course, there is always the opportunity to connect and install any other language. To view the list of all installed languages need to use language panel, which is located in the lower right corner. Will be a special menu, which will display all available languages. To switch language you can use the Shift + Alt (Shift + Ctrl or Ctrl + Alt, depending on the settings). To change the default language click on the language bar, right-click and from the appearing context menu select "Settings".

After that a special window will appear, called "Languages and services of text input", which is three tabs are: General tab, "Language bar" and "Switch keyboard". On the "General" tab in the "input Language by default", the user can easily change the language that will be considered as default (when opening new tabs in browser, programs, etc.). It should be noted that this does not apply to enter the password before you can log in to your account, and to change this setting requires a registry.

Language change via the registry

To start the registry editor you have to press the key combination Win + R and enter regedit. Further, when a special window will appear, you need to go to HKEY_USERS\.DEFAULT\KeyboardLayout\Preload. There will be two options -1 (the default language, mainly Russian) and 2 (secondary language like English). To change the default language, you must change their values. By default, the list is set to 00000419 and 00000409 respectively. It is sufficient to rearrange these values, save changes and you're done.
Is the advice useful?
See also
Присоединяйтесь к нам
New advices