How to evict by court

Eviction by court decision is carried out by contacting the bailiff, who shall initiate enforcement proceedings. If the evicted person is not voluntarily execute the decision within the statutory period, it evicted forcibly. 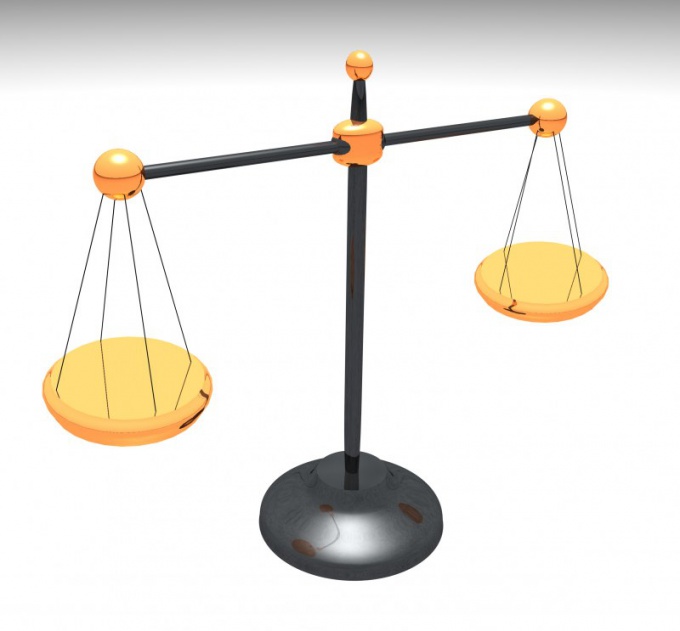 Related articles:
Eviction by court decision is implemented by officials of the Federal bailiff service. After the entry of the judicial act in legal force the plaintiff applies to the territorial unit of the authority with the application for initiation of enforcement proceedings. The statement is applied to a writ of execution, which can be obtained in the court. Bailiffs are required to Institute enforcement proceedings, at the application, and then give the debtor the requirement on the need to voluntarily vacate the premises within the stipulated in the requirement period. If the evicted person fulfills this requirement, then the process of execution of the judgment is completed.

What to do in case of failure, the requirements for eviction?

If the evicted person ignores the requirement of bailiffs on a voluntary eviction from the premises, then begins the procedure of forced execution of the judicial act. Collected from the debtor of performing gathering, and then the bailiff sets a new deadline for the eviction. In this case the person is warned that in case of refusal from eviction at the expiration of that period will be implemented the procedure of compulsory execution of the decision without further notice. If the claim for eviction again executed by the debtor, the bailiffs arrive directly into the living room from which you want to evict the debtor, to arrange the procedure of forced eviction.

How is a forced eviction?

The procedure of forced eviction involves the release of premises from the debtor, of his property, Pets. In addition, the evicted person to use the housing in the future. Self eviction is happening with the participation of witnesses and involved police officers (for example, when the resistance of the debtor). In the process of enforcement of court decisions compiled an inventory of the property of the debtor, and the act of eviction. If the evicted person does not take property belonging to it, the bailiffs provide storage for two months. During this period, the debtor may take the property by paying the incurred storage costs. If the property is not collected by the debtor, bailiffs implement it, compensate for the storage costs at the expense of the funds received, and the remaining money is transferred to the debtor.
Is the advice useful?
Подписывайтесь на наш канал