Where he lives, German Sterligov

German Sterligov was one of the first Russian multi-millionaires, Manager, businessman and politician, became famous not only thanks to its rich past. At the time, he impressed the Russians a waiver of all benefits of civilization and leaving the family to the country. Where today lives a former multi-millionaire? 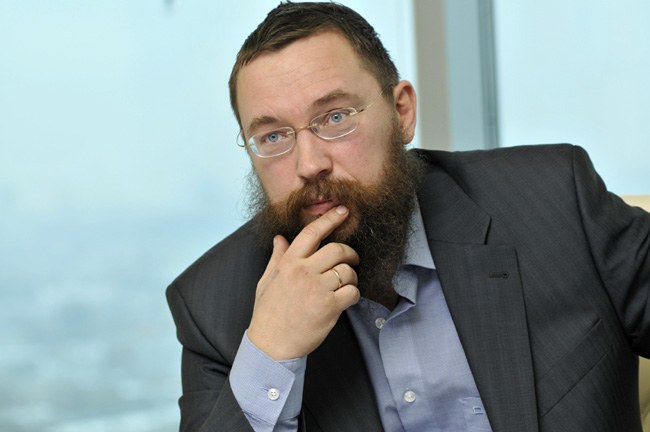 German Sterligov was born 18 October 1966 in a town near Moscow, was one of the founders of "Alice" - the first Russian commodity exchange. In assets Sterligov were also other very adventurous projects, characterized by a considerable share of extravagance. So, he founded a non-profit venture called "Register of non-drinking men" in addition, Sterligov chaired the Society of lovers of ancient literature and independently founded the anti-Crisis settlement and commodity center.

In his political views Herman Sterligov is a staunch patriot-monarchist.

Today, the former oligarch is not involved in politics, but says that he is ready to stand at the head of the guide religiously, and ethnically homogeneous Russia. In this regard, Ukraine has repeatedly proposed to truncate the country and radically change its political course. Wife an extraordinary figure is a graduate of the polygraphic Institute Alain, Sterligov who gave birth to five children: daughter Pelagia and the four sons, Sergius, Arseny, Panteleimon and Micah. Also Herman and Alena have three granddaughters, Barbara, Euphrosyne and Mary.

To date, German Sterligov and his family live in the Moscow region Istra district, where he moved four years ago from a deaf Mozhaisky district, where there was no electricity, no proper roads. Sterligov jokingly explains the necessity of moving the ability to connect to a new residence washing machine that needed his wife. Daughter Pelagia had married and left home, whereas the sons of the couple Sterligova while living with their parents.

Sterligov did not send their children to secondary school, so they were taught at home.

Today, the family leads a joint partner Sterligova agricultural business on his own estate. Their main job is to beef cattle breeding, production of milk and dairy products. Agriculture Sterligov has about a hundred different heads of livestock that are fed organic feed. Attracted to the family business and Sergiy actively interested in the production of processed milk products, and Arseny, in addition to the production of agricultural products, loves to make cups from birch bark.
Is the advice useful?
Подписывайтесь на наш канал