How to cancel bankruptcy

To cancel the bankruptcy if the arbitration of the case in several ways. Some of them are connected with satisfaction of requirements of creditors, the other – with the rejection of such claims or entering into settlement agreement. 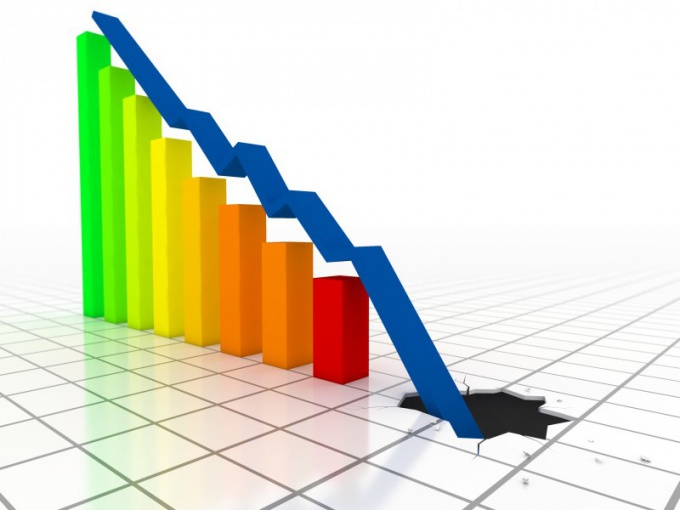 Related articles:
Grounds for termination of the judicial cases in the presence of signs of bankruptcy of the debtor reflected in the law "On insolvency (bankruptcy)". The specified regulatory act provides several ways to undo the bankruptcy, each of which has its own characteristics. So, on the stages of financial rehabilitation or external management the debtor's solvency can fully recover, which actually means the absence of debts to creditors, the positive balance of the enterprise in continuing operations.

In these cases, the law expressly requires the arbitral Tribunal to terminate the bankruptcy case. Even if the debtor's solvency has not recovered fully, but the satisfaction of all the creditors, said the court of arbitration was held, the bankruptcy will be canceled.

Grounds for cancellation of bankruptcy when interacting with creditors

If the debtor will be able to negotiate with creditors before declaring him bankrupt, the arbitration court stops manufacture on business. The agreement must be expressed in the global agreement, which is submitted for approval to the court. Note that the chance to sign the settlement agreement are minimal, since the filing of the judgment of the bankruptcy petition usually exhausted all other methods for debt settlement. That is why lenders are extremely reluctant to make any concessions, including the conclusion of a settlement agreement with the debtor. Nevertheless, the existence of such arrangements also requires the arbitration court to revoke the debtor's bankruptcy if the submitted settlement agreement is made without violations of the law, someone's rights.

Other grounds for annulment of bankruptcy

Sometimes, the debtor is applying for bankruptcy in the absence of the actual grounds for declaring it insolvent. If the bankruptcy court filed, but at the stage of observation there are no creditors, the claim about a recognition the bankrupt admits unreasonable, and the court case is terminated.

Finally, the last basis for cancellation of recognition of the debtor insolvent is the lack of sufficient funds that should be directed to the reimbursement of expenses. The main part of these costs is the remuneration of the liquidator.
Is the advice useful?
Подписывайтесь на наш канал