What is the operating system Free DOS

Free DOS is the operating system (OS), which has full compatibility with Microsoft MS-DOS, but differs in that it is distributed under the free GNU licence. The OS was released in 2006 and is installed on laptops and computers from various manufacturers by default. 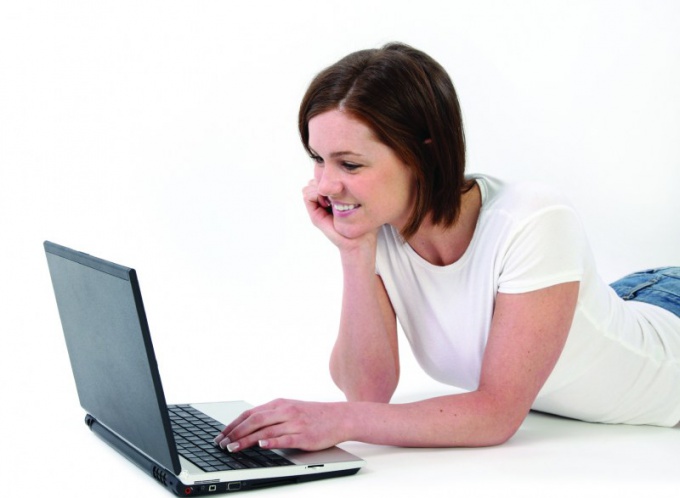 The principle of Free DOS

The system was created as a full-fledged alternative to existing MS-DOS, which is distributed under commercial license. Project development Free DOS began in 1994, but was released in a stable version 1.0 only to the 2006 OS is free and can be run on virtually any new and legacy equipment, as well as using emulators to run applications that are needed under DOS. The system code is open, so if desired it can be modified by any developer to suit your needs.

To date, system in version 1.1 can be downloaded from the official website of the developers as a CD image for installation. The system is used by manufacturers of computers and laptops as a free alternative to MS-DOS and other products from Microsoft that can significantly increase the cost of a device that can have a negative impact on sales of the equipment. Dell, HP and ASUS provide users with the ability to purchase computers for FreeDOS.

OS running FAT32. It supports the product of all basic operations on files that are available in other operating systems. Also Free DOS supports the opening of archives (ZIP, 7-ZIP), edit your text documents with the help of additional software, view HTML pages, mouse pointers, having the scroll wheel . Also feature Free DOS is the large number of programs ported from Linux. The system has its own browser, BitTorrent client and even antivirus software.

Free DOS supports the work with any modern computer that supports the x86 architecture. The device should have memory at least 2 MB, and to install the system may require about 40 MB. The system can be started not only after installation but also through virtual machines (e.g. VirtualBox) that can be installed in standard Windows, Linux or Mac. There is also the possibility of running the system right in the browser window via Java emulator, which is available for download from the official website of the developer. For direct install Free DOS on the computer enough to download the latest version of the system and burn it to a blank CD, then restart the computer and boot from the disk.
Is the advice useful?
See also
Подписывайтесь на наш канал