Working capital (current) and non-current assets - two groups of assets of the organization sections of the balance sheet. What is included in these concepts and how do they differ? 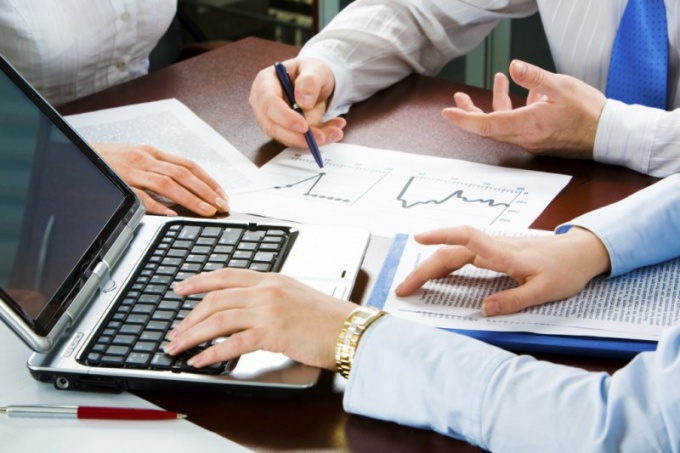 Concept and types of current assets

Current assets are those that are used simultaneously when you release them into production. The composition of current assets include, in particular, the reserves, raw materials, semi-finished products, VAT on purchased goods short-term receivables (under one year), financial investments, money, etc.

The presence of a sufficient amount of current assets necessary for the normal financial activity of the enterprise, it and raw materials for production, money for calculations with suppliers.

Concept and types of non-current assets

The first difference from the working capital non-current assets is the term of repayment. To the reverse it usually is 12 months (in most enterprises of the year is the operating cycle) non-current more than a year.

However, this division is very conditional. The maturity of the asset is not always used as the basis for the classification of the asset as current. A big role in this case plays the liquidity of the asset. For example, receivables with a maturity of over a year is usually the non-current asset, but if the organization can sell it before that period, it can be regarded as a negotiable asset. Thus, noncurrent assets are less liquid than negotiable. They are more difficult to sell, paying in money, and part of current assets - money has absolute liquidity.

Another hallmark of non-current assets is the fact that this part of the enterprise unchanged for a long time. They convey manufactured products, the cost of parts, while circulating fully.

A high proportion of current assets different resource production and trade, while asset-intensive companies (e.g., telecommunications) - have a low proportion.

Companies with a predominance of circulating assets easier to attract short-term loans. Whereas non-current assets require a long-term investment and source of their purchases usually are your own funds.
Is the advice useful?
Подписывайтесь на наш канал