How to get relatives out of the cult

If a relative was in a cult, the family will have a tough fight for his return to his former life. One he can not cope. From family need a lot of energy and patience to my beloved man again was near. 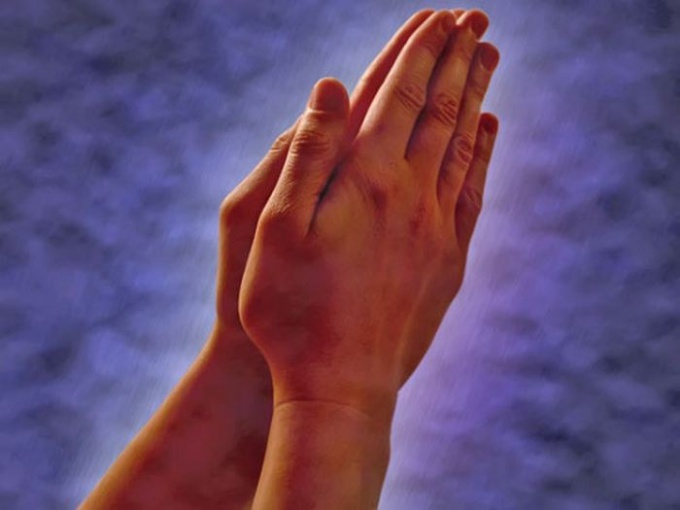 Who falls into a sect?

The sect usually get people with serious psychological problems. Someone lacking love and attention of loved ones. The sect next to him will be passionate and caring people.

Someone unsure of himself. Tired of fighting for a place under the sun." The sect sees as a refuge. It is possible to hide from problems and everyday routine.

In the sect, unwittingly, the person loses autonomy. Change his views.

Now the sect takes the first place in his life, which previously belonged to family and career. He is willing to sell property, real estate to make a contribution to the common cause.

How to become followers?

The new adept is affected differently. This can be a drug dependence, involvement in criminal activity, intimidation. One goal is to cut all the way to a past life.

To attract a cult use a variety of psychological techniques. For example, a person suggest know something mysterious or mystical. "Play" on his curiosity.

First invite to a philosophical seminar, which lasts several days. There, supposedly by accident, place Dating, start a relationship with other followers.

Of humans is imperceptible pressure. His consciousness is manipulated. Each sect has its own scheme of recruitment.

Relatives discover too late that a member of their family is in danger. All attempts to get him out, the man reacts aggressive. Sometimes really conscious of their situation, a new adept to leave the cult is afraid of. It blackmailed and bullied.

To return to the family

Fight for a loved one. Don't leave him in the lurch.

Guard against new friends at least for a month. Ask him, for example, to go to sea.

Monitor his communications. Be careful what he eats and drinks. Often in food, special substances are added, causing a state of euphoria, suppress their will.

The sectarian and fanatical believers strongly narrowed and limited the mind. Don't persuade someone. Try to expand the range of its interests.

Engage your family in activities. Invite for birthdays, holidays, fishing, camping. Show him a different life, different needs and interests.

Don't try to get him out of the sect by force. Don't criticize his beliefs. Let him relax and stop to defend.

Understand that need and love. It is now necessary. Surround a loved one with warmth and care. Provide him friendship and support.

A sect is a profitable business. She tries not to miss those who fell into her clutches. In a cult with followers experienced mentors.

Alone with this problem can not cope. Involve the struggle of psychologists, law enforcement. Sects in Russia - outside the law.
Is the advice useful?
See also
Подписывайтесь на наш канал