How to cook cooked frozen shrimp

The most delicious are the fresh shrimp, but in Russian stores sell mostly cooked frozen shrimp. They are also very tasty if you prepare them properly. It is important to note that cooked frozen shrimp product, almost ready to eat. Therefore, the cooking should be minimal, otherwise the shrimp will lose flavor and tenderness. 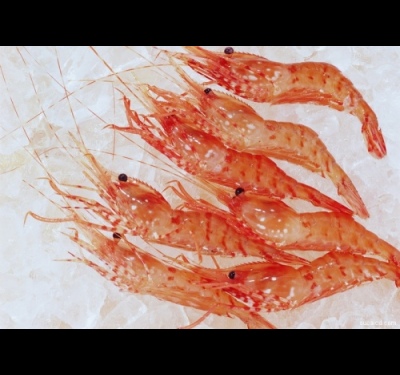 Related articles:
Instruction
The simplest way to prepare cooked frozen shrimp – defrost. Defrost shrimp in the plus chamber of the refrigerator or soak them until fully thawed in salted water. Before serving, heat them for a minute in the microwave.
It is not necessary to place in a microwave completely frozen shrimp. Of course, this will allow you to prepare cooked frozen shrimp quite quickly and thereby save time, but a high probability that after a quick defrost the meat of the shrimp will become rubbery. 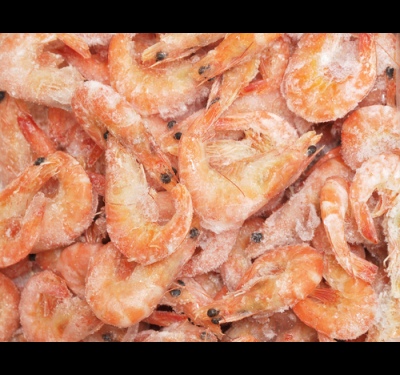 The most popular way of cooking shrimp cooked-frozen is their secondary boiling. Cook shrimp in two ways:

. Dip cooked frozen shrimp in boiling salted water. After boiling, not a big shrimp boil for one and a half to two minutes, large shrimp – three minutes. Shrimp should be cooked no longer than the specified time otherwise they will lose most of their aroma and become hard.

b. Wait until the water boils, the sunflower, and drop into the pot of cooked frozen shrimp, turn off the heat, cover the pan and allow the shrimp to steep for 30 minutes. Cooked so the shrimp come out very tender and juicy. 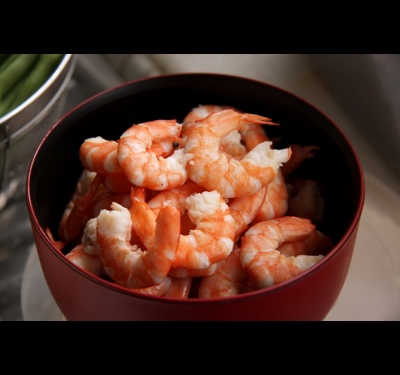 That you have got a particularly tasty shrimp, add water for boiling the juice of half a lemon, stalks of fresh dill/dried dill, Bay leaf, cloves, peas black and allspice, cloves of garlic. 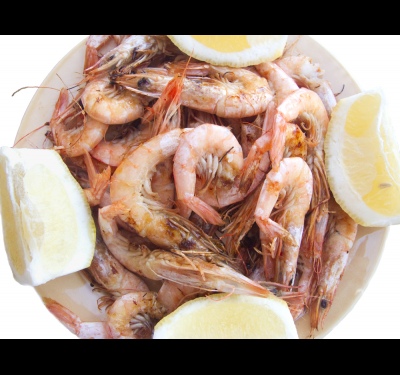 Shrimp preferably serve with sauce to enhance the flavors.
. Mayonnaise sauce for shrimp

Mix 200 grams of mayonnaise, juice of half a lemon, passed through the press 3-4 cloves of garlic and some red pepper.

b. Cheese sauce for shrimp

Boil a glass of milk, dissolve in it a shabby grated processed cheese, add passed through the press 3-4 cloves of garlic.

Instead of salt the water for boiling shrimp, you can add soy sauce.
When cooking shrimp in the water you can also add fresh tomatoes or a few tablespoons of tomato paste. 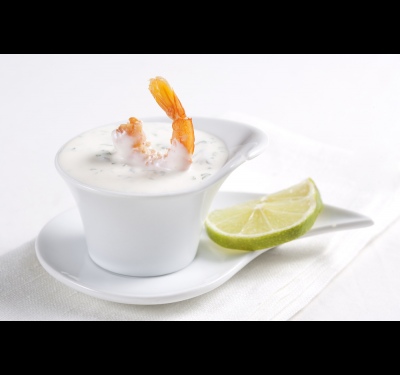